Some believe that there was a pre-Adamic race who lived on the Earth. La Peyrère is one of the proponents of this theory. He claimed that Cain’s fear of being killed by others, his marriage to an unknown woman and the fact that he founded a city (Genesis 4:14-17) were all evidences that there was another race of men that coexisted with Adam.

According to the Bible, La Peryrere theory, or Pre-Adamic race, is not valid for the following reasons: 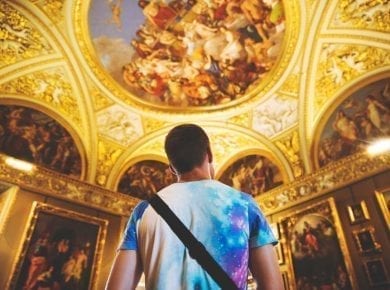 Table of Contents OriginExplanationPurposeMore Information This page is also available in: العربية (Arabic) हिन्दी (Hindi)Most Bible students agree that heavenly prayer language or the gift of tongues spoken in the…
View Answer