In His foreknowledge God was prepared to meet the tragedy and crisis of sin before it entered our world (Rom. 16:25, 26; Matt. 25:34; 1 Cor. 2:7). Because of God’s omniscience, past, present, and future are alike known to Him; no earthly event can surprise Him. Knowing that sin would be a personal attack by created beings against His authority, and thus against His character, God was prepared to demonstrate His love and fairness, not only to a sinless universe, but also before those who had despised divine love (John 1:14; 3:16; Rom. 5:5–10).

Thus, before we even existed, God the Father and the Word who became Jesus Christ (John 1:1-3, John 1:14) were in Their awesome love willing to pay the ultimate price—to have Jesus, beloved Son of the Father, sacrificed in suffering and death as a substitute for our sins.

Jesus offered Himself for redemption. Five times, in John 10:11-18, the Bible records that Jesus willingly offered Himself for our salvation. In John 10:11 Jesus says: “I am the good shepherd: the good shepherd gives his life for the sheep.” Because of Jesus’ love, the Lord invites the believers saying, “conduct yourselves throughout the time of your stay here in fear, knowing that you were not redeemed with corruptible things … but with the precious blood of Christ, a lamb without blemish and without spot. He indeed was foreordained before the foundation of the world but was manifest in these last times for you” (1 Peter 1:18-20). 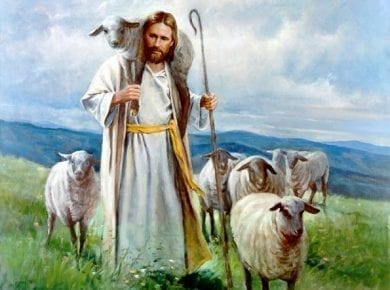 We need a redeemer because we have broken “the law of righteousness” (Rom. 9:31). And because of that we were sentenced to death “For the wages of sin is death”…
View Answer 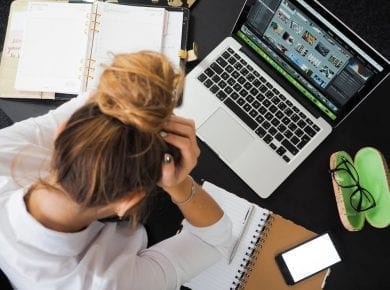 The following are some Bible promises to claim victory over demonic harassment: “The angel of the LORD encampeth round about them that fear him, and delivereth them” (Psalms 34:7). “For…
View Answer