Communism is a philosophical, social, political, and economic ideology. It is a socioeconomic order structured upon the common ownership of the means of production and the absence of social classes, money and the state.

This political theory, derived from Karl Marx, is the antithesis of capitalism which is defined as “an economic system based on the private ownership of the means of production and distribution of goods, characterized by a free competitive market and motivation by profit.

Some believe that communism is in harmony with some Bible principles and use passages in Acts 2:44-45 to support their views but this is not the case. This passage says, “All the believers were together and had everything in common. Selling their possessions and goods, they gave to anyone as he had need” (Acts 2:44-45). You will find that there is a big difference between the church in Acts 2 and a modern practice of communist political governments. In the early church the believers gave voluntarily and freely for the needy as they were motivated by love. In contrast, in the communist systems, people give because they are forced to do so.

The Lord never uses force and coercion. In fact, Paul taught, “Each man should give what he has decided in his heart to give, not reluctantly or under compulsion, for God loves a cheerful giver” (2 Corinthians 9:7).   The apostle instructs that the motive for all sacrifices and giving should be love, “If I give all I possess to the poor and surrender my body to the flames, but have not love, I gain nothing” (1 Corinthians 13:3). Loveless giving is the inevitable result of communism.

The Scriptures clearly oppose the communist beliefs. And it teaches that redistributing private property for political purposes is immoral for it undermines accountability. The Bible requires work, frugal living, and honest business transactions. And it endorses liberty and limited government which are necessary elements of capitalism. Without private profit, people lose the incentive for creativity and hard labor.

Christ taught free market principles. The parables of the talents offer wise investment advice. Christians are to entrust resources to those multiplying them and extract resources from those wasting them. These teachings clearly contradicts the communist principle of progressive taxation taking from the most productive to support those that waste their resources. The Scriptures never approves of involuntary communism administered by secular governments.

Christianity and communism are incompatible. Communism has been responsible – in Asia, Europe, Africa and South America – for more human misery over the past century than any other systems of belief. This is so because it denies human beings their individuality. All totalitarian systems robs people of their freedoms and the right to make their own decisions. On the other hand, Christianity teaches that each person is a free moral being, responsible for his actions before his Creator. 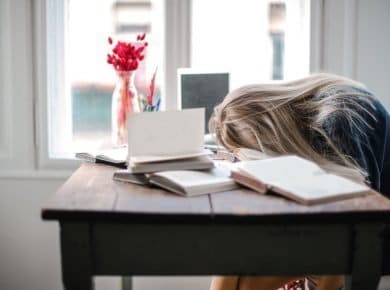 Table of Contents LoveThe gift of knowledgeLove is the answerConclusion Love Agapē (Greek for love) is the highest form of love. It is not the physical sensual attraction, but the…
View Answer 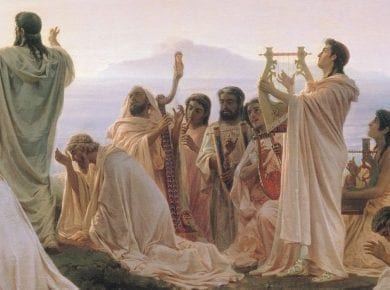 Docetism and Gnosticism are concepts that were introduced in the early church. These ideas did not have Biblical support, but were familiar to the beliefs and traditions at the time.…
View Answer