Job feared that his children may have secretly been tempted while feasting together “And it was so, when the days of their feasting were gone about, that Job sent and sanctified them, and rose up early in the morning, and offered burnt offerings according to the number of them all: for Job said, It may be that my sons have sinned, and cursed God in their hearts. Thus did Job continually” (Job 1:5).

Each of the prophet’s sons held a feast in his house inviting the others. When the round of feasts ended. He sent for them and sanctified them offering burnt sacrifices on their behalf. As the patriarchal priest of the household, he “consecrated” his children. It seems that he summoned his children to appear at his house, where some form of religious ceremony was conducted.

Although there was no apparent reason for his concern, yet he continued to ask the Lord’s blessing and forgiveness on his children just in case someone sinned in his heart. The sons apparently were living lives of luxury. He, in his spiritual sensitivity, recognized their dangers, and implored divine forgiveness in their behalf.

The Bible states that he “was perfect and upright, and one that feared God, and eschewed evil” (Job 1:1). He was a godly man who avoided evil and turned away from it as if from danger. He was ever careful to lead His children in the right path. That is why he not only instructed them but also asked for God’s blessings on them.

Job had such an outstanding character that the devil asked God to test him. Satan insinuated that Job served God from selfish motives—for the material gain that God permitted to accrue as an inducement and a reward for his service. He attempted to deny that true religion springs from love and an intelligent appreciation of God’s character, that true worshipers love religion for its own sake—not for reward; that they serve God because such service is right in itself, and not merely because heaven is full of glory; and that they love God because He is worthy of their affections and confidence, and not merely because He blesses them.

God accepted the challenge. He lifted His protection from Job’s possessions, permitting Job to demonstrate that he was equal to the test. The Lord desired to show that men will serve Him from pure love. It was necessary to prove Satan’s sneer unjust. Yet through it all God would overrule for purposes of mercy. And when Job passed the test, God blessed him greatly far more than he was blessed before (Job 42:10-17). 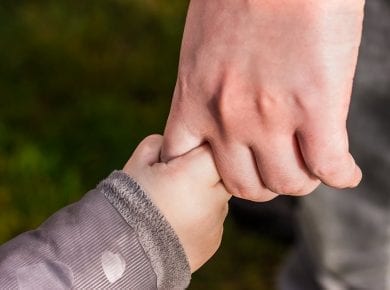 This page is also available in: العربية (Arabic) हिन्दी (Hindi)The Scriptures do not mention a lot of sins by name like pedophilia, drug abuse, pornography, or gambling, but such sins…
View Answer 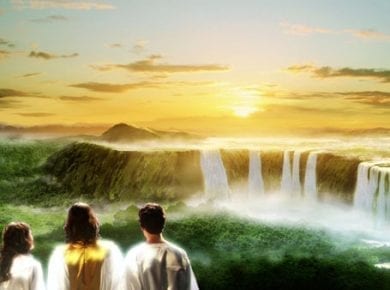 This page is also available in: العربية (Arabic) हिन्दी (Hindi)The Lord caused a deep sleep to fall on Adam and “took one of the man’s ribs and . . .…
View Answer