John 8:14 appears from the surface to contradict John 5:31. But there is no contradiction because the two verses took place in two different settings and bear different meanings. In each situation, Jesus’ words were given to meet the thinking of His hearers. Let’s look at these two verses closely:

It is important to note that according to Jewish tradition and law, “No one may testify concerning himself” (Mishnah Kethuboth 2. 9, Soncino ed. of the Talmud, p. 151).

So, in John 5:31 where it says, “If I bear witness of Myself, My witness is not true,” Jesus’ statement was intended to show the Mishnah type of thinking among His Jewish hearers. Christ wanted to demonstrate His complete reliance upon His Father by referring to the works that He was doing as an evidence of His claims (John 5:36, 37). To stress His point, He reminded His audience of this Jewish principle that a testimony regarding one’s own conduct was not considered valid.

In John 8:14 where it says, “Jesus answered and said to them, ‘Even if I bear witness of Myself, My witness is true, for I know where I came from and where I am going; but you do not know where I come from and where I am going'” here, the situation is different. The speech was not in regard to Jesus’ relation to the Father, but rather to His declaration, “I am the light of the world,” which the Pharisees rejected because He said it of Himself. To their objection Jesus claimed, nevertheless, that His words were true.

This answer is also available in: हिन्दीGod gives us enough evidence to base our faith in. Jesus was without a doubt the fulfillment of the Old Testament prophecies of the…
View Answer 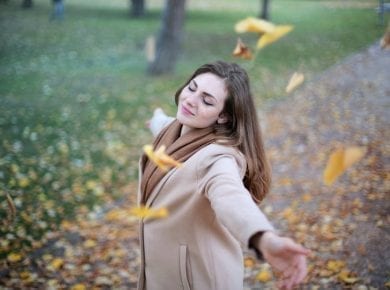