Even though Jesus had been filled with the Spirit while still in His mother’s womb, He urged John to baptize Him in the river. He said: “Suffer it to be so now: for thus it becometh us to fulfill all righteousness” (Matthew 3:15).

Jesus by His own example showed us that baptism is very important because it signifies the unity of the believer to Christ as the Savior from sin. “And it came to pass in those days, that Jesus came from Nazareth of Galilee, and was baptized of John in the Jordan. And straightway coming up out of the water, he saw the heavens opened, and the Spirit like a dove descending upon him” (Mark 1:9, 10).

As for the mode of baptism, it is dictated by the meaning of baptism. The word “baptism” comes from the Greek word “baptizo.” It means “to dip under or submerge or immerse.” Paul gave a beautiful description of this ceremony, “Therefore we are buried with him by baptism into death: that like as Christ was raised up from the dead by the glory of the Father, even so we also should walk in newness of life…knowing this, that our old man is crucified with him, that the body of sin might be destroyed, that henceforth we should not serve sin” (Romans 6:4-6).

Here, Paul says baptism is the occasion for “burying” that crucified nature in water. By going into the water to conduct a spiritual funeral and to celebrate the new life which has been begotten in the candidate through the Holy Spirit, Paul says we are also memorializing the death, burial, and resurrection of Jesus Himself.

The disciples followed the same mode of baptism by immersion as Christ “And as they went on their way, they came unto a certain water: and the eunuch said, See, here is water; what doth hinder me to be baptized And Philip said, If thou believest with all thine heart, thou mayest. And he answered and said, I believe that Jesus Christ is the Son of God. And he commanded the chariot to stand still; and they went down both into the water, both Philip and the eunuch; and he baptized him. And when they were come up out of the water, the Spirit of the Lord caught away Philip, that the eunuch saw him no more: and he went on his way rejoicing” (Acts 8:36-39). The Bible says that John also found a place to baptize where “there was much water” (John 3:23), so it would be deep enough. 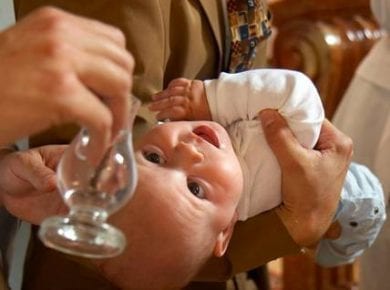 This answer is also available in: العربية हिन्दी“Then I will sprinkle clean water on you, and you shall be clean; I will cleanse you from all your filthiness and from… 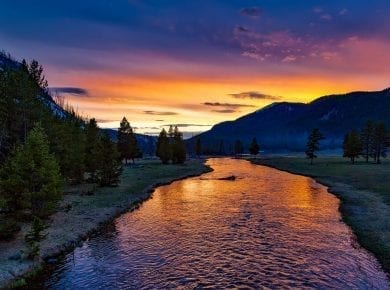 This answer is also available in: العربية हिन्दीChristians confirmation is a sacrament practiced by the Roman Catholic, Anglican, and Orthodox Churches where infant baptism is also done. This rite allows…