Where did the name “Jehovah” originate from? Because of the lack of vowels, no one knows how the tetragrammaton YHWH was pronounced. Jehovah is essentially a Germanic pronunciation of the Latinized transliteration of the Hebrew YHWH. Because of a fear of accidentally taking God’s name in vain (Leviticus 24:16), the Jews quit saying it out loud. The most likely word for how the tetragrammaton was pronounced is “YAH-way,” “YAH-weh,” or something similar.

Jewish and Christian biblical scholars do not consider “Jehovah” to be the proper pronunciation of YHWH because there was no true J sound in ancient Hebrew and even the Hebrew letter vav, which is transliterated as the W in YHWH is said to have originally had a pronunciation closer to W than the V of Jehovah.

The Bible teaches that the believers should both love Jehovah (Luke 10:27) and fear him (1 Pet. 2:17; Prov. 1:7; 2:1-5; 16:6). Fearing Jehovah means more than just knowing His name. It means a reverence and submission to His good will. Love for Jehovah means having a living relationship with Him, having a desire do the things that are pleasing to Him, and expressing our appreciation for the countless manifestations of His love and undeserved kindness.

Jesus taught the believers to call the Lord “our Father” as seen in the Lord’s prayer (Mathew 6:9). This term of endearment shows a living submissive relationship between the Creator and His children. 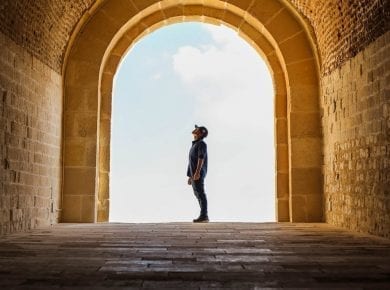 This answer is also available in: हिन्दी The Lord told Moses, “You cannot see My face; for no man shall see Me, and live” (Exodus 33:20). No man can see…
View Answer 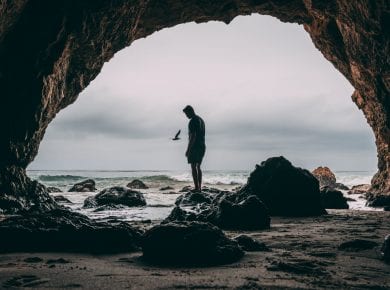 This answer is also available in: हिन्दीSolomon the wise wrote, “The curse of the LORD is on the house of the wicked, but He blesses the home of the just”…
View Answer