The Bible gives us a clue that the garden of Eden is not on earth anymore:

“In the midst of the street of it, and on either side of the river, was there the tree of life, which bare twelve manner of fruits, and yielded her fruit every month: and the leaves of the tree were for the healing of the nations” (Revelation 22:2).

The garden of Eden used to be here on earth, but after sin, it was taken up to heaven because in Revelation 22:2, we are told that the tree of life, which was found in the garden of Eden, is now up in heaven, in the holy city.

After sin, it was necessary to prevent man from continuing to partake of the fruit of the tree of life that is in the garden of Eden lest he becomes an immortal sinner. Through sin man had fallen under the power of death. Thus the fruit that produced immortality could now do him only harm. Immortality in a state of sin, and thus of endless misery, was not the life for which God designed man.

Denying man access to this life-giving tree was an act of divine mercy which Adam may not have fully appreciated at that time, but for which he will be grateful in the world to come. The Lord set up Cherubims to guard the entrance to the garden of Eden.

A memory of heavenly beings guarding the way to the tree of life in the garden of Eden is perhaps retained in the old Mesopotamian epic of Gilgamesh, who went out in search of the “herb of life,” or immortality. Of the place where the “herb of life” was to be found, the epic reports that “scorpion men guard its gate, whose terror is fearful, whose beholding is death; their awesome glory throws down mountains.” 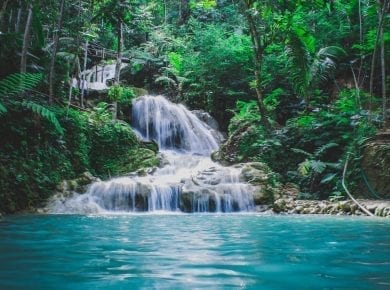 This answer is also available in: हिन्दीThe Bible teaches that Paradise will be the abode of the saints at the end of time. In the NT, the Greek word paradeisos…
View Answer 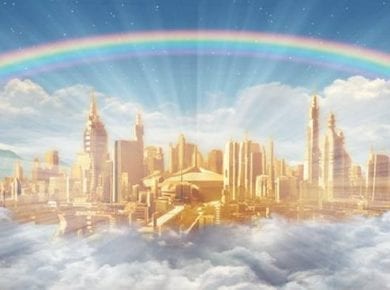