If we read the Mormon book, we find that in Mormon 6:9-15, it says that thousands of men fought a great battle armed with swords, bows, arrows and axes, but there is no evidence in archaeology to any of these items that date back to that period. Also, in Ether 15:2, it states that two million Jaredites were killed in battle, yet there is no evidence to the battle anywhere. And in Ether 15:15, it states that men, women, and children armed with shields, breastplates, and head plates, fought a battle with many dead but no item of that battle has been found.

Based on the Smithsonian Institute, there is absolutely no evidence for the existence of the  following items (which, according to The Book of Mormon, existed in the Americas between 600 B.C. and 421 AD):

We may have a clue to the origin of the Mormon stories in the book “History of Joseph Smith” (p. 85), written by Joseph Smith’s own mother, Lucy Mack Smith, where she says: “During our evening conversations, Joseph would occasionally give us some of the most amusing recitals that could be imagined. He would describe the ancient inhabitants of this continent, their dress, mode of traveling, and the animals upon which they rode; their cities, their buildings, with every particular; their mode of warfare; and also their religious worship. This he would do with as much ease, seemingly, as if he had spent his whole life among them.” Joseph Smith’s mother said that her son told these stories many years before he allegedly found the golden plates. 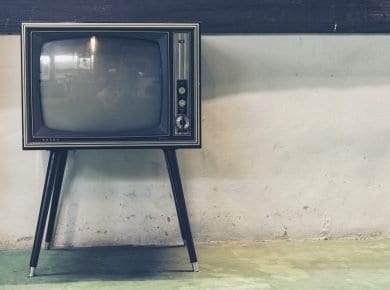 This answer is also available in: हिन्दी “For He will finish the work and cut it short in righteousness, because the Lord will make a short work upon the earth”…
View Answer 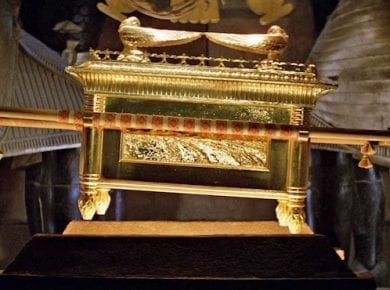 This answer is also available in: हिन्दीIt is probable that during the reign of Queen Athaliah, who worshiped the false god Baal, that the high priest of Jerusalem knew of…
View Answer