Salvation is offered to all

This same and only God offers salvation to all men everywhere without “respect of persons” on the basis of their faith. For with God, there is no partiality (Romans 2:11). Freedom from bias is part of God’s nature as the righteous Judge (Deuteronomy 10:17; 2 Chronicles 19:7; Job 34:19).

Thus, salvation is given to Gentiles and Jews alike on exactly the same grounds. God gave His Son because He loved “the world” (John 3:16) not the Jews only. He would have “all men to be saved” (1 Tim. 2:4). And the Lord invites all of His children saying, “Look to Me, and be saved, all you ends of the earth! For I am God, and there is no other” (Isaiah 45:22).

The early Jewish church was instructed to welcome the gentiles

The idea of the all-embracing love of God was not fully accepted by the Jewish leaders of the early Christian church. So, the Lord had to give special instruction regarding their relationship to the gentiles. Therefore, through a vision to Peter, He explained that He extends His love and salvation to all people regardless of their race (Acts 10-11).

And in turn, Peter explained to the Jewish Christians what the Lord taught him saying, “You know how unlawful it is for a Jewish man to keep company with or go to one of another nation. But God has shown me that I should not call any man common or unclean… Then Peter opened his mouth and said: “In truth I perceive that God shows no partiality.  But in every nation whoever fears Him and works righteousness is accepted by Him” (Acts 10:28, 34-35 also 11:1–3, 17, 18; 15:1, 8–11).

Salvation benefits only those who accept it

Although God’s love enfolds all humanity, it directly benefits only those who accept it by faith. “But as many as received Him, to them He gave the right to become children of God, to those who believe in His name” (John 1:12). Thus, the decisive aspect lies with people themselves— “as many” as receive and believe are given the adoption. Love necessitates interchange in order to be fully effective.

God’s love embraces those who reject it as well as those who accept it. But He can’t force anyone against his will. For this reason, none of the lost can charge God at the end of time of not caring or reaching out for them. Consequently, “they are without excuse” (Romans 1:20) for rejecting the redemption that God has given them so freely. 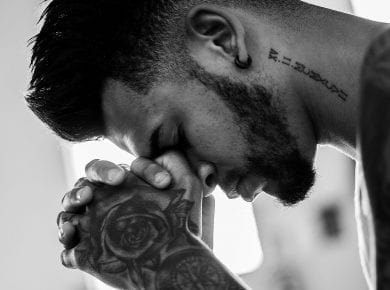 Table of Contents 1-Accept God’s love:2-Confess and repent of your sins:3-Receive salvation by faith:4-Obey God’s commandments through His enabling power:5-Abide in God through daily study of scriptures, prayer and witnessing:6-…
View Post 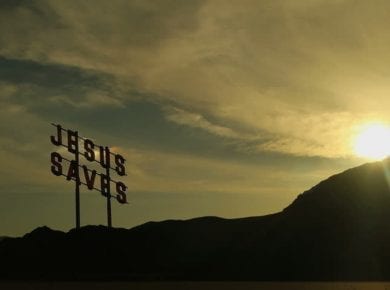 This page is also available in: हिन्दी (Hindi)God created humans perfect (Genesis 1:28). Sadly, when they chose to sin they disconnected themselves from God’s love and were destined to eternal…
View Post