The doctrine of apostolic succession is the belief that the twelve apostles passed on their authority to successors, who then passed the apostolic authority on to their successors and continuing throughout the ages to this day.

But the Bible doesn’t present Peter as “supreme” over the other apostles. Paul rebuked Peter when Peter was following men’s traditions over the word of God (Galatians 2:11-14). The book of Acts records the apostle Paul as also having prominent leadership role in the early church. As a matter of fact, among the apostles, it was James and not Peter who exercised administrative functions over the church in Jerusalem (Acts 15:13,19; ch. 1:13; 12:17; 21:18; 1Cor.15:7; Gal.2:9,12).

The concept of apostolic succession is never found in Scripture. What is found in Scripture is that a true church is not based on the apostolic succession but rather on following God’s Word. And doctrinal differences are a result of some Christians refusing to agree with what the scripture says (Acts 20:32; 2 Timothy 3:16-17; Acts 17:10-12) – not a result of there being no “supreme authority” to interpret Scripture. If Scripture is studied in its entirety and in its proper context, the truth can be easily determined. 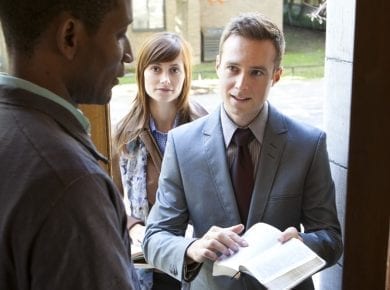 This answer is also available in: हिन्दीThe Jehovah’s Witnesses hold many beliefs that go against what the Bible teaches. But their greatest fallacies have to do with the Godhead, the…
View Answer 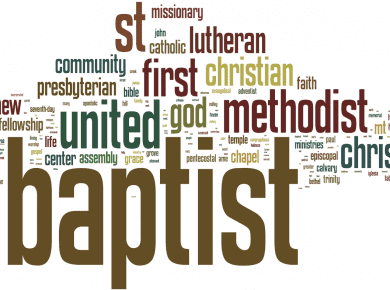 This answer is also available in: हिन्दीThe Bible is clear on the fact that there is one God, therefore, there is one way to God, “One Lord, one faith, one…
View Answer