Playing with toy guns is not an innocent game as some claim. It is very harmful to allow our children to play with guns and to actually pretend to kill one another. Killing is the breaking the sixth of God’s Ten Commandments “Thou shalt not kill” (Exodus 20:13). When we teach children to break any of the Ten Commandments, even by pretending to break them, we are encouraging them to sin. Paul admonished the believers to even “Abstain from all appearance of evil” (1 Thessalonians 5:22).

Sadly, the majority of children have become used to the sights of murder and the violence of guns that is often presented in the media. Unfortunately, it has become so common to them that it is a casual sight to see a person dying at the hands of some street shooting. With the frequent exposure to the scenes of violence our children’s impressionable minds become less sensitive to the sacredness of life and tragedy of death by guns.

Jesus said, “For the Son of man is come to save that which was lost” (Matthew 18:11). And He summarized His mission: “The Spirit of the Lord is upon me, because he hath anointed me to preach the gospel to the poor; he hath sent me to heal the brokenhearted, to preach deliverance to the captives, and recovering of sight to the blind, to set at liberty them that are bruised. To preach the acceptable year of the Lord” (Luke 4:18, 19). We as followers of Christ should walk in the foot prints of our Master. Therefore, it would be a big mistake on the part of any parent to approve the use of guns as play toys. There are many good toys that can be used for the wholesome mental and physical development of our children. 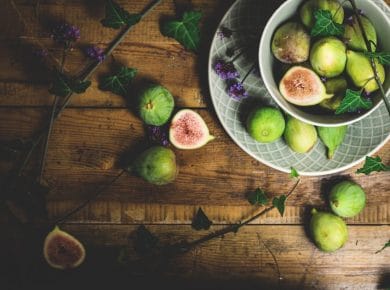 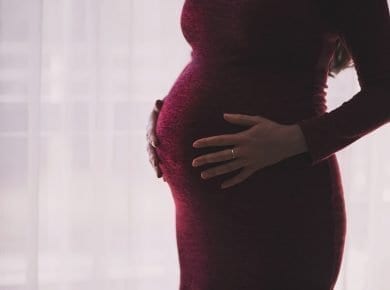 The Bible clearly teaches that life starts at conception and that God treats people as human beings even before they are born. The following passages show that a pre-born infant…
View Answer