The Lord created sex as an expression of love, intimacy, sharing, unity and procreation. Jesus said, “At the beginning the Creator ‘made them male and female,’ and said, ‘For this reason a man will leave his father and mother and be united to his wife, and the two will become one flesh.’ So they are no longer two, but one flesh. Therefore what God has joined together, let no one separate” (Matthew 19:4-6); The Lord also said, “Be fruitful, and multiply” (Genesis 1:22). So, Sex is God’s gift of love and procreation to a married couple.

Thou salt not commit adultery

The Bible tells us that sex outside the unity of marriage is sin. It is breaking the seventh commandment which states: “Thou shalt not commit adultery” (Exodus 20:14). This prohibition for sex covers not only adultery (voluntary sexual intercourse between a married person and a partner other than the lawful spouse) but fornication (voluntary sexual intercourse between persons not married to each other, which includes adultery) and impurity of every act, word, and thought (Matthew 5:27, 28).

This is, our third duty toward our “neighbor.” We are to respect and honor the bond upon which the family is built, that of the marriage relationship, which to the Christian is as precious as life itself (Hebrews 13:4).

In 1 Corinthians 6:9-10 Paul says, “Do you not know that wrongdoers will not inherit the kingdom of God? Do not be deceived: Neither the sexually immoral nor idolaters nor adulterers nor men who have sex with men . . . will inherit the kingdom of God.“ And the apostle adds, “it is God’s will that you should be sanctified: that you should avoid sexual immorality” (1 Thessalonians 4:3).

The scriptures give many other references that teach that sex outside of marriage is a sin:

“Nor let us commit sexual immorality, as some of them did, and in one day twenty-three thousand fell” (1 Corinthians 10:8).

“I shall mourn for many who have sinned before and have not repented of the uncleanness, fornication, and lewdness”  (2 Corinthians 12:21).

“Now the works of the flesh are evident, which are: adultery, fornication, uncleanness, lewdness” (Galatians 5:19).

“But fornication and all uncleanness or covetousness, let it not even be named among you, as is fitting for saints” (Ephesians 5:3).

“Therefore put to death your members which are on the earth: fornication, uncleanness, passion, evil desire, and covetousness, which is idolatry” (Colossians 3:5).

“For this is the will of God, your sanctification: that you should abstain from sexual immorality” (1 Thessalonians 4:3).

“As Sodom and Gomorrah, and the cities around them in a similar manner to these, having given themselves over to sexual immorality and gone after strange flesh, are set forth as an example, suffering the ]vengeance of eternal fire” (Jude 7).

In marriage, a husband and his wife are one in a lawful, holy union (Genesis 2:24), but in fornication (sex outside marriage) a man and woman become one in an unlawful, unholy union. Only when it is according to God’s law can the union of the sexes be holy. God ordained that sex should be within the marriage for the happiness and well being of the family. Abstinence before marriage saves lives, protects babies and gives sexual relations the proper beauty, respect and value. 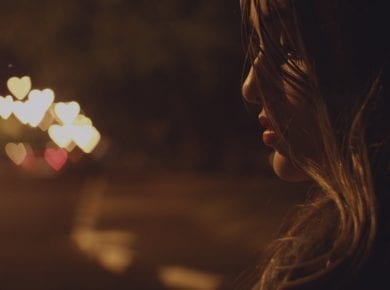 Table of Contents Pornography reason for divorce argumentSame weight but different penaltiesOld Testament lawGod is able to restore This page is also available in: हिन्दी (Hindi)Jesus taught that the only…
View Answer 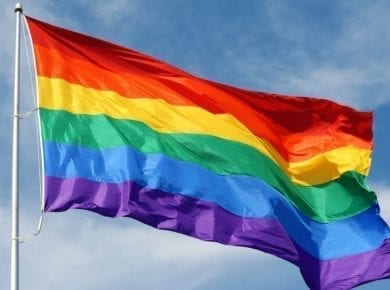