A mammal is any of the various warm-blooded vertebrate animals of the class Mammalia. These are characterized by a covering of hair on the skin and, in the female, milk-producing mammary glands for nourishing the young. Now, according to evolutionary science, human beings are classified under Mammalia.

However, “species” under this class vary greatly. For instance, whales are considered to be mammals. Humans have the capacity of speech and higher mental capapcity, whereas apes, although classified under mammals as well, do not have this ability.

To ask if God is a mammal is to classify the Almighty (Luke 1:37) under something that is infinitely lower than who He is. God is the Divine Spirit (John 4:24) who is immortal (1 Timothy 6:16: 1 Timothy 1:17). Humans are mortal beings ( Job 4:17) or souls (Genesis 2:7) with flesh and bones. Indeed, we were created in God’s image (Genesis 1:27), that is our physical appearance and character somehow resembles His, but we are not divine, nor is our classification of ourselves applicable to Him. God is the Almighty infinite Creator of the universe and we are mere finite creatures (Genesis 17:1; Revelation 1:8)

The verses in Ecclesiastes 3:18-19 refer to death, which is the lot of all living creatures, whether man or beast. The psalmist says that “man being in honour abideth not: he is like the beasts that perish” (Ps. 49:12). All living creatures are identical in that, with the cessation of breath, they cease to exist (Ecclesiastes 12:7); the physical consequences of death are the same. Outward appearances suggest no superiority for mankind in that aspect. But through faith in the Lord Jesus Christ and His inspired Word, we believe that God will redeem humanity from the power of sin and death “Herein is love, not that we loved God, but that he loved us, and sent his Son to be the propitiation for our sins” (1 John 4:10). 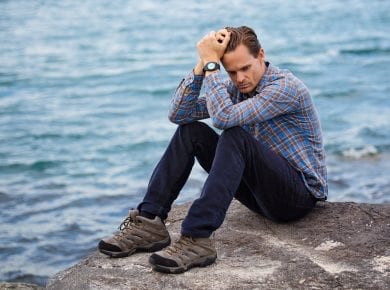 This answer is also available in: हिन्दीThe wrath of God should not be likened to human wrath. For God is love (1 John 4:8), and though He hates sin, He…
View Answer 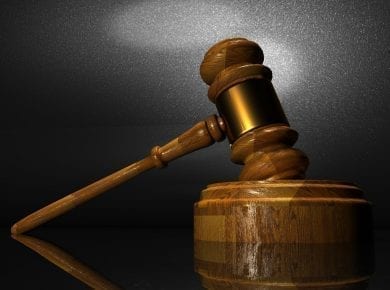 This answer is also available in: हिन्दीA delay Some become disheartened when they see evil prevail in the earth. It may appear that God delays His justice, but at the…
View Answer