There is no reference in the scriptures to the exact year in which Jesus was born. But if we look at the historical details, we will be able to know the time period during which He was born.

Matthew 2:1 states Jesus was born during the days of Herod the king. This Herod died in the spring of 4 BC, showing the latest time at which Jesus could have been born on earth. Matthew 2:16 says, Herod commanded all male children two years old and younger to be put to death in his attempt to kill Jesus. This added information would place the birth of Jesus to around 6-4 BC.

And in Luke 2:1-2 we read, “In those days a decree went out from Caesar Augustus that all the world should be registered. This was the first registration when Quirinius was governor of Syria.” Caesar Augustus reigned from 27 BC to 14 AD. Quirinius required one known census in 6-7 AD, though the census mentioned in Luke seems to be unmentioned in existing literature. The use of the Greek term protos (translated “first”) could also be translated “before” and may have referred to the time period before the census of Quirinius. Another explanation is that Quirinius served two times as leader in this area and ordered a census during his first reign. In all cases, Jesus’ birth would still fit the 6-4 BC.

Also, in Luke 3:23, it says that Jesus began His public ministry at “about thirty years of age.” The details provided in Luke 3:1-2 limit the start of His ministry to between about 27-29 AD, which fits a birth date between 6-4 BC. 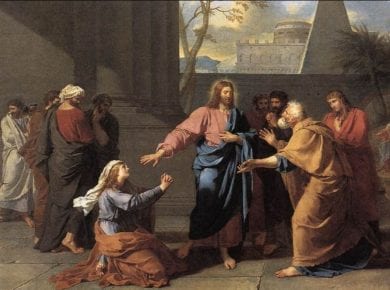 This answer is also available in: हिन्दीThe Bible narrates the story that, “a Canaanite woman from that vicinity came to him, crying out, ‘Lord, Son of David, have mercy on me!…
View Answer 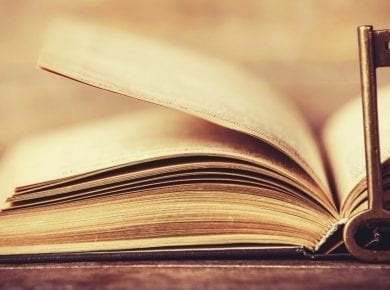 This answer is also available in: हिन्दी“And I will give you the keys of the kingdom of heaven, and whatever you bind on earth will be bound in heaven, and…
View Answer