The last prophetic event in the Bible would be the second death stated in Revelation 20. This happens as the last part of the great judgement. Satan is bound alone on the earth for a thousand years while all those who chose his side have already been slain (Revelation 19:21).

God’s people have been resurrected and taken to heaven to be with Him during this millennium period. After the thousand years, Satan is loosed and all the people who chose Satan’s side in all time are resurrected for the final judgement.

While the destruction of the wicked is a very sad event, for it is not God’s will that any should perish (2 Peter 3:9), but He desires that all would repent and live (Ezekiel 18:32, 33:11). This event stated in the prophecy of Revelation is necessary  and ultimately good as it is the last piece in bringing sin and suffering to an end. It is what will allow those who desire to live in peace, love and harmony to do so for all eternity. May we strive to have our names written in the Book of Life, by God’s grace.

In His Service,
BibleAsk Team 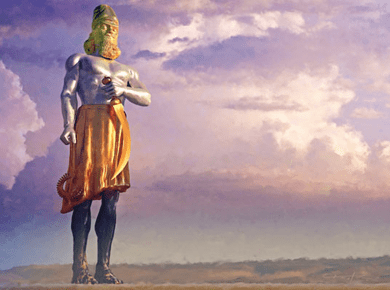 The Lord gave Daniel an outline of the world kingdoms that would be involved with God’s people till the end of time in Daniel chapter 2. It is one of the…
View Answer 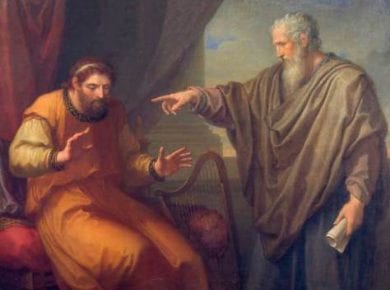 Nathan served as a prophet of God during the reign of King David and King Solomon. When King David wanted to build a house for God, he told Nathan about…
View Answer