Some teach that the dinosaurs were created by Satan. Supporters of this idea claim that since dinosaurs are ugly and violent, this proves that they were Satan’s handwork. Is this idea supported by the Bible?

Therefore, all living creatures were created by God. But it’s likely that God created dinosaurs not in a form recognizable to us. The fossil record does not provide enough information as to the actual size, form, and outside appearance of these creatures to prove that they were ugly.

Representatives of all the kinds of air-breathing land animals, including some dinosaur kinds (the smaller in size), went aboard Noah’s Ark. All the rest died in the flood, and many of their remains became fossils. After the Flood, around 4,300 years ago, the remnant of the land animals, including dinosaurs, came off the Ark and lived in the present world, along with people. Post-Flood climatic change, lack of food, hunting and disease caused many types of animals to become extinct. The dinosaurs, like many other creatures, died out. 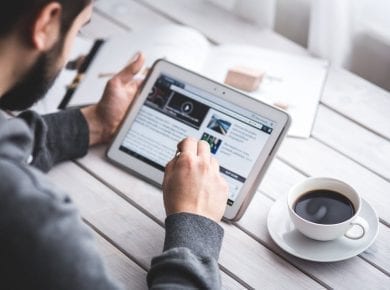 This answer is also available in: हिन्दीWhether for the Christian to be involved in politics or not is an old question. The religious leaders of Jesus’ day wanted to trap… 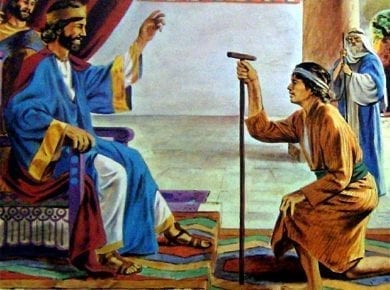 This answer is also available in: हिन्दीThe scriptures tell us of two persons by the name Mephibosheth: The Son of King Saul The first person was the Son of King…