The Lord gives men daily provisions in the form of talents. He wants us to use these talents for our blessing and to bless others. The first two stewards understood and accepted God’s talents as gifts of love from God and labored happily to increase them with grateful and thankful hearts. They both used the resources by “trading” to gain a profit. Each of them made a 100 percent profit.

However, the third steward did not appreciate God’s gifts. He buried the money in the earth and returned the original talent. The first and second profitable stewards are praised, given increased responsibilities and invited to enter into the joy of their Lord. The ungrateful steward was rejected.

The negligent servant’s knowledge imposed upon him a responsibility. He could have done something about the situation had he chosen to. He was without excuse. He had the ability to double the one talent. God accepts a man according to what he can do, and never expects more of him than that (2 Cor. 8:12).

The servant could have invested the money with the money exchangers, if he feared (Matt. 25:25) to become involved in a more complicated business deals. The amount of profit might have been less, but even that would have been better than nothing at all. The opportunities and tasks one man refuses are given to another who will take advantage of them and make the most of them. 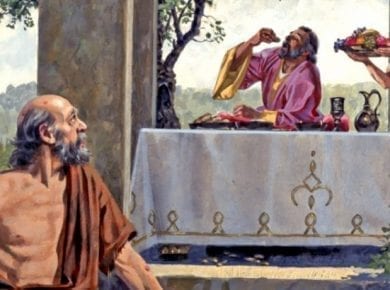 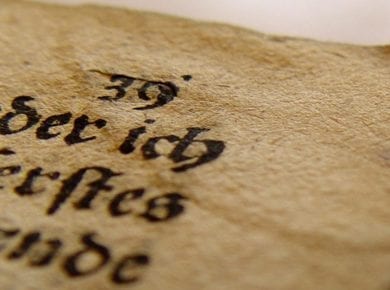 This answer is also available in: العربية हिन्दीThe Gnostic Gospels are a collection of about 52 ancient books based upon the teachings of different writers. These texts were written from…
View Answer