The Old Testament prophets all looked forward to the time of John and spoke of the Messiah who was then to appear (1 Peter 1:10, 11). The prophetic messages focused on the preparation of people to meet Him (Matt. 11:13, 14). Thus, it could be said that the prophetic office of Old Testament times reached a climax in John when the old reached its hopes and gave way to the new.

John the Baptist was a bridge between the Old Testament and the New Testament. The OT closed with a prophecy that he would come “Behold, I will send you Elijah the prophet before the coming of the great and dreadful day of the LORD. And he will turn the hearts of the fathers to the children, and the hearts of the children to their fathers, lest I come and strike the earth with a curse” (Mal. 4:5, 6).

And the NT opens with a record of a fulfillment of that prophecy “In those days John the Baptist came preaching in the wilderness of Judea, and saying, “Repent, for the kingdom of heaven is at hand!” For this is he who was spoken of by the prophet Isaiah, saying: “The voice of one crying in the wilderness: ‘Prepare the way of the LORD; make His paths straight” (Matt. 3:1–3 also Mark 1:1–3).

The same generation that heard John also witnessed the coming of Messiah and the establishment of His kingdom. And it was this same generation that eventually witnessed the complete fulfillment of all that the OT prophets had predicted concerning Jerusalem and the Jewish nation. Jesus said, “…Assuredly, I say to you, this generation will by no means pass away till all these things take place” (Matthew 23:36; 24:15–20, 34). 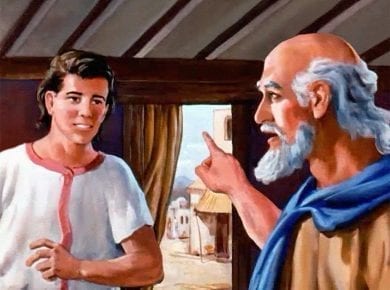 The story of Gehazi is recorded in the book of 2 Kings. Gehazi was the servant of Elisha the prophet. He is first mentioned in the story of the Shunammite…
View Answer 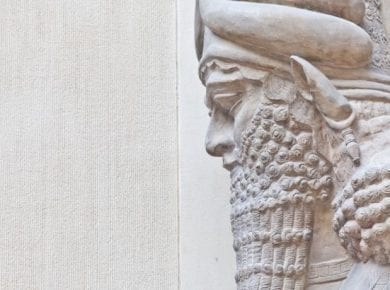 Nebuchadnezzar II, was the greatest king of the Babylonian Empire. He ruled from around 605 BC to 562 BC. According to the Bible, Judah became a tribute state to Babylon…
View Answer