The Bible actually records two different incidents where Jesus was scourged before the crucifixion:

Pilate said, “I will therefore chastise Him and release Him”; “Pilate, therefore, wishing to release Jesus, again called out to them”; “Then he said to them the third time, “Why, what evil has He done? I have found no reason for death in Him. I will therefore chastise Him and let Him go” (Luke 23:16, 20, 22). “So then Pilate took Jesus and scourged Him” (John 19:1). The purpose of the first scourge was to elicit, if possible, the compassion of the bloodthirsty mob.

The following scourge was a punishment preliminary to crucifixion. The Bible records, “Then he released Barabbas to them; and when he had scourged Jesus, he delivered Him to be crucified” (Matthew 27:26; Mark 15:15). Here, the author leaves the strict chronological order, his goal being to complete Pilate’s part in the story before turning to that of the soldiers (v. 26; v. 31). The mockery of vs. 27–31 actually preceded the scourging and release for crucifixion of vs. 26, 31. The purpose of the second, was to administer the punishment preliminary to crucifixion (Matthew 27:26; Mark 15:15). Josephus the Jewish historian (War ii. 14. 9 [306]) states that Florus, a later Roman governor of Judea, flogged certain inhabitants of Jerusalem prior to their execution.

The prophet Isaiah prophesied about the strips of the Messiah that would bring healing, “But He was wounded for our transgressions, He was bruised for our iniquities; the chastisement for our peace was upon Him, and by His stripes we are healed” (Isaiah 53:5; 1 Peter 2:24). This prophecy was fulfilled by Jesus Christ who suffered “to heal the brokenhearted” (Luke 4:18), and all “that had need of healing” (ch. 9:11), both physically and spiritually (Mark 2:5, 10).

All the evil and malice that wicked men could bring upon Jesus, He endured that He may save us. “For God so loved the world that He gave His only begotten Son, that whoever believes in Him should not perish but have everlasting life” (John 3:16). Greater love has no one than this, than to lay down one’s life for his friends (John 15:13). 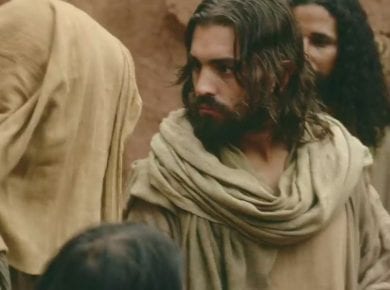 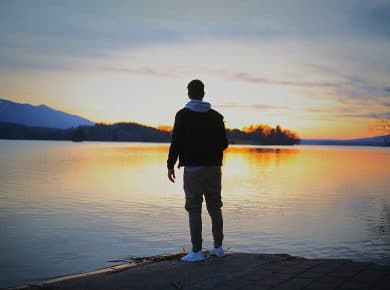