The second coming of Christ is tied to the resurrection and ascension just as a promised event is tied to historical incidents. These constitute a unified presentation of the Son of God in successive and related phases of His great work of saving men for His kingdom. The Scripture reveals:

“But made Himself of no reputation, taking the form of a bondservant, and coming in the likeness of men” (Phil. 2:7) “Inasmuch then as the children have partaken of flesh and blood, He Himself likewise shared in the same, that through death He might destroy him who had the power of death, that is, the devil” (Heb. 2:14, 15 also John 1:14).

Christ the Risen One

In all these phases, He is “this same Jesus,” “the same yesterday, and to day, and for ever” (Heb. 13:8). Thus, without the second advent, all the preceding work in the plan of salvation would be as vain as the sowing and cultivation of crops without a harvest. 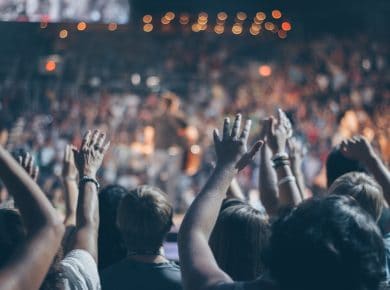 Table of Contents Counterfeit revivalThe appearance of SatanUnited evangelistic movementPeace and Safety message This answer is also available in: हिन्दीCounterfeit revival Just before to the second coming of Christ, the…
View Answer

This answer is also available in: हिन्दीThe Bible teaches the truth of the second coming of Christ in “the clouds” when “every eye will see Him” (Revelation 1:7; Matthew 24:27).…
View Answer