As I was browsing through the internet a couple of days ago, something caught my attention. It was a link that said something along the lines of, “See what 2013 has planned for you: Horoscope.” Now I’m one of those people who doesn’t actually believe in horoscopes but sometimes I read them to humor myself. Most of the time they are very generalizable and I’m not the most shrewd person to have noticed that. Everyone probably realizes how generalizable horoscopes are, yet we see them everywhere, they are popular.

I contemplated why that could be. Despite the fact that most people realize that horoscopes are not accurate why is there such an apparent fondness and resultant demand for them? The conclusion I came to was an obvious one, people want to know their future especially if a hopeful prediction is made.

Few realize that our ultimate future is decided in this present time. Our future, the one that really matters, is whether we go to heaven or not. During this present life we have the privilege of studying and knowing what will happen right before the end of the world. It has been predicted in Bible prophecy and we know that it is valid because other Bible prophecies have accurately come to pass. While horoscopes are in perspective of the zodiac, the Bible’s prophecies are in perspective of our eternal lives.

This New Year, may we study the Bible’s prophecy with equal curiosity as we read horoscopes, and better yet, let us first start to read our Bibles. 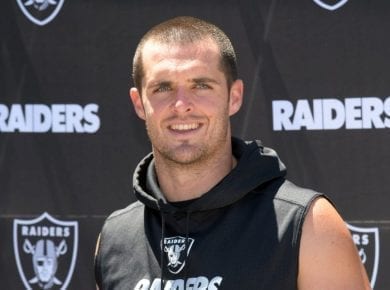 This week, the Oakland Raiders star quarterback Derek Carr showed his commitment to God after signing the richest contract in NFL history. The contract, which is $125 million over five…
View Answer 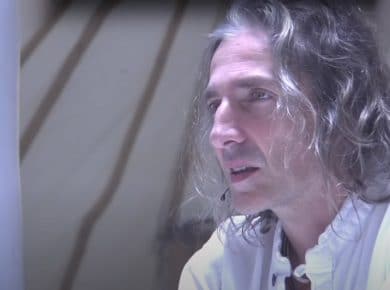 A mind reader reading the minds of people he just met. I’m sure a lot of you already saw this video by now, but it really got me thinking: Did you…
View Answer