“You cannot see my face, for no one may see me and live.”

In our fallen human condition, if God were to fully reveal Himself to us, we would be consumed and destroyed. The sin in us would not be able to take in all His glory.

There is no lack of harmony between the texts which state that no man has seen God’s face and the many other texts in the Old Testament that states that God veils Himself and appears in forms in which we can “see” Him. In Genesis 32:30, Jacob saw God appearing as an angel; Samson’s parents were terrified when they realized they had seen God (Judges 13:22), but they had only seen Him appearing as an angel. And in the New Testament God walked among men in the person of Jesus Christ and was seen by multitudes (1 John 1:1–3; 1 Tim. 3:16; etc.).

In the first group of texts, the Bible writers are speaking of God in His undimmed Glory; in the second, the writers are speaking of God as “manifest in the flesh,” and thus with His glory hidden. Jesus was God in the flesh (John 1:1, 14). So, when people saw Him, they were seeing God incarnate. However, this is different than beholding God with all His glory and holiness displayed. 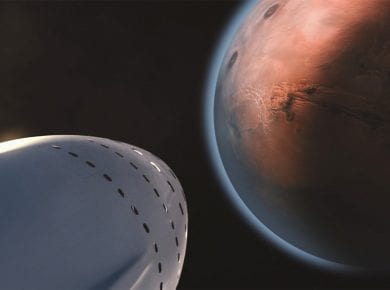 This answer is also available in: العربية हिन्दीThe Bible indicates that God chose to also create other worlds: “God, who at various times and in various ways spoke in time…
View Answer

This answer is also available in: العربية हिन्दीThe Lord is not an unjust God who will punish the sinner throughout eternity because of a life of sin that lasted about…
View Answer