The Bible tells us, “When the fullness of the time was come, God sent forth His Son, . . . to redeem them that were under the law, that we might receive the adoption of sons” (Gal. 4:4, 5).

Providence had directed the movements of nations and the tide of human expectation until the world was ready and ripe for the coming of the Son of God. The nations were united under one government. One language was widely spoken and written. From all lands, the Jews of the exile came to Jerusalem for the yearly feasts thus spreading the truths of the One God.

For hundreds of years the Scriptures had been translated into the Greek language, then widely spoken throughout the Roman Empire. Thus, the Jew’s hope of the Messiah’s coming was to some degree shared by the Gentiles. This led world philosophers to look deep into the mystery of the Hebrew economy.

Outside of the Jewish nation, there were wise men who foretold the appearance of a divine Instructor (Matthew 2). These men were looking for truth, and to them the Spirit of Inspiration was given. Their words of prophecy had revived the hope in the minds of the Gentile world.

But up until the coming of the Messiah, the Lord didn’t leave His people without a knowledge of His truth. In fact, the Savior’s coming was foretold at the very beginning of time in Eden. And in the days of Enoch, the promise was repeated through patriarchs and prophets. Amazingly, Daniel the prophet revealed the very exact time of the advent of God’s Son (Dan. 9:24, 25).

Thus, God through the Old Testament prophets, Scriptures, and temple service guided the world to His light and pointed to the coming of the Son of God. So, the world was without excuse for God had revealed Himself in types, symbols and prophecy. 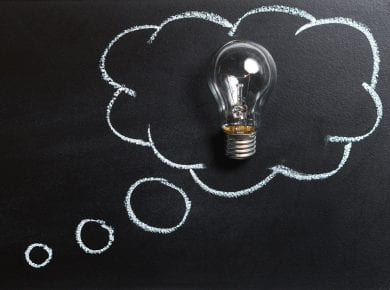 This answer is also available in: हिन्दीThe New Theology is a movement that steered away from the orthodox or fundamentalist theological thought, originating in the late 19th century and aimed…
View Answer 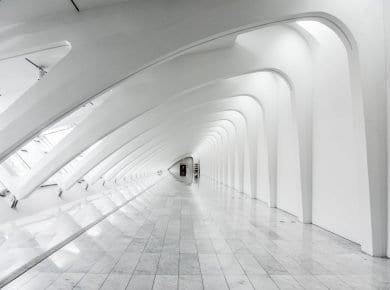 This answer is also available in: हिन्दीFuturism is defined by E.B. Elliott, in his classic commentary on the book of Revelation republished for the fifth time in 1862, called Horae…
View Answer