About the year 483 B.C., King Ahasuerus made a great feast for all his officials.In that feast, he displayed his riches and power for 180 days. During this public feast the king requested that his wife, Queen Vashti, would come wearing her crown and show her beauty before the guests. But the queen refused to appear as the king commanded. So, the king was angry and deposed her as queen. And he ordered a search for virgins throughout the kingdom so that he could choose one to replace Vashti (Esther 1:5-2:4).

The search was conducted and the beautiful virgins were shown to the king so that he may chose a queen. When Esther was introduced to the king, he loved her more than all the other woman. And he appointed her the queen of his kingdom (ch. 2:5–20). But Esther didn’t reveal to anyone that she was a Jew.

After these things, King Ahasuerus promoted Haman and set his seat above all the princes who were with him. It was expected that all the king’s servants would pay homage to Haman.  But Mordecai would not bow or pay homage in obedience to his Jewish beliefs. When Haman saw that Mordecai did not bow to him, he was angry. And he made a decree to exterminate all of the Jews (ch. 3:12–15).

Horrified by the decree, Mordecai pleaded with Queen Esther to go right away to the king to ask for mercy on behalf of all the Jews (ch. 4 – ch. 5:8). Esther right away notified Mordecai that it was not her appointed time to appear before the king and that if she did appear without being summoned, she would face death. But Mordecai answered her not to think of herself at this time. And he added, “who knows whether you have come to the kingdom for such a time as this?” (Esther 4:14). So, Esther accepted the call and asked the Jews to join her in three days of fasting and prayer before she would go to the king (ch. 4:16,17).

After the fast, Esther appeared before the king and he received her and asked what her request was. She invited him and Haman for a banquet at her house (ch. 5:1-8). At this banquet the king again asked Esther what was her request. But she requested that the king and Haman attend a second banquet and then she would reveal to him her request. At this point, Haman was feeling very proud and planned to hang Mordecai on a pole set in the courtyard of his house (ch. 5:9-14).

That night the king lost sleep and requested that the book of chronicles be read to him. The passage that was read to him was the record of how Mordecai had previously saved him from a murder plot (ch. 6:1-3). So, the king inquired what was done to Mortdecai as a reward for exposing this evil plot and found out that no reward or recognition was given. So, the king ordered Haman, who had just arrived at the palace, to honor Mordecai before all of the city (ch. 6:4-11). Haman, to his dismay, did what the king commanded and then hurried back to attend the second banquet of Queen Esther.

At the end of the second banquet, the king asked Esther again what her request was. Esther then revealed to the king her great distress about the death decree that the wicked Haman had ordered against her and her people (ch. 7:1-8). The king got very angry at Haman and ordered his execution (ch. 7:9,19).

The salvation of the Jews

The death decree against the Jews was then countered (ch. 8-14). After that, Mordecai was promoted and the king set him as the prime minister of Persia (ch. 10:1-3). The Jewish feast of Purim was established as a day of celebration in commemoration of this great deliverance.

We see God’s amazing providence throughout the book of Esther, yet interestingly God’s name does not appear in the entire book. His manifested presence is undoubtedly expressed in the miraculous providence of humbling the proud and exalting those who trust in Him. 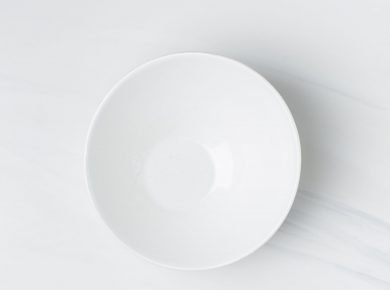 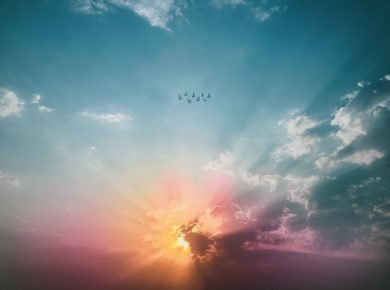 This answer is also available in: हिन्दी1 Corinthians 2:9 The apostle Paul wrote to the Corinthian Church, “But as it is written: “Eye has not seen, nor ear heard, nor…
View Answer