God did not create the devil. He created a perfect angle his name was Lucifer. Lucifer was sinless as were all other angels. He was a “covering” cherub, or a highly exalted angel. Lucifer’s beauty was flawless. He was perfect in every way. His brightness was awe-inspiring. “Thou wast created” (Ezekiel 28:13, 15). “Thou art the anointed cherub that covereth” (Ezekiel 28:14). “Thou sealest up the sum, full of wisdom, and perfect in beauty … every precious stone was thy covering … Thou wast perfect in thy ways from the day that thou wast created, till iniquity was found in thee” (Ezekiel 28:12-15). And Lucifer (Satan) had free will and the ability to love or hate God.

But pride, jealousy, discontent, and self-exaltation arose in his life. Lucifer decided to attempt to unseat God and then demand that all worship him. “Thine heart was lifted up because of thy beauty, thou hast corrupted thy wisdom by reason of thy brightness” (Ezekiel 28:17). “For thou hast said in thine heart, … I will exalt my throne above the stars of God: … I will be like the most High” (Isaiah 14:13, 14). The devil who is only a mere created being desired to be like the Creator God. He desired to be worshiped. And later when he tempted Jesus in the wilderness, he demanded that Jesus worship him (Matthew 4:8-11).

God had no choice but to oust the devil and his angels. This was the greatest battle ever fought. After his expulsion from heaven, Lucifer was called Satan (adversary) and devil (slanderer), and his angels were called demons. 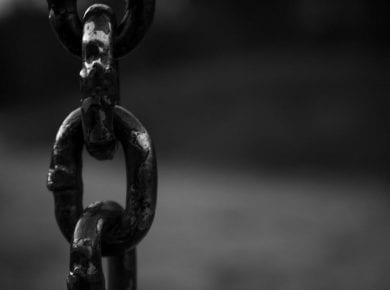 This answer is also available in: العربية हिन्दी“And I saw an angel come down from heaven, having the key of the bottomless pit. … And he laid hold on the…
View Answer 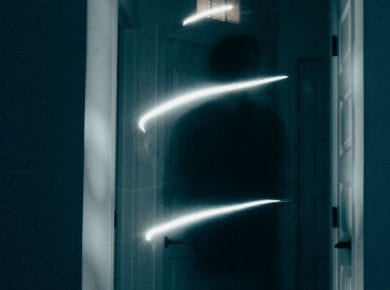