Atheists claim that the existence of everything in the universe must be explained by natural processes. Dr. Robert Hazen, a scientist at the Carnegie Institution of Washington’s Geophysical Laboratory and a professor at George Mason University, stresses this claim in his lecture series, “Origins of life”:

“In this lecture series I make a basic assumption that life emerged by some kind of natural process. I propose that life arose by a sequence of events that are completely consistent with the natural laws of chemistry and physics. In this assumption I am like most other scientists. I believe in a universe that is ordered by these natural laws. Like other scientists, I rely on the power of observations and experiments and theoretical reasoning to understand how the cosmos came to be the way it is.”

The truth is that the basic theories of abiogenesis, spontaneous energy generation, the eternality of matter, and macroevolution are all abnormal because they have never been observed to happen in nature. The naturalist cannot explain the universe without relying on unnatural means. Thus, the atheistic naturalist’s views are self-contradictory. Whereas, the creationist willingly admits that the appearance of matter out of nothing was a supernatural occurrence, performed by a “First Cause” that is outside the physical universe (time and space). This cause is God. “In the beginning God created the heavens and the earth” (Genesis 1:1). 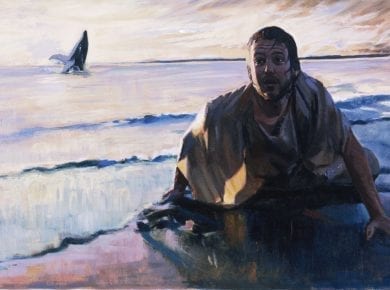 “Now the LORD had prepared a great fish to swallow up Jonah. And Jonah was in the belly of the fish three days and three nights” (Jonah 1:17). “For as…
View Answer 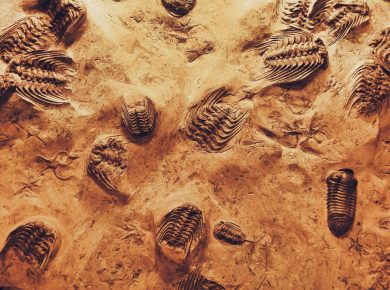