“The law and the prophets were until John. Since that time the kingdom of God has been preached, and everyone is pressing into it” (Luke 16:16).

Jesus is saying here that “until” the preaching of the “kingdom of God” by John, the sacred writings of the OT constituted man’s primary guide to salvation (Rom. 3:1, 2). The word “until” does not mean that “the law and the prophets,” in the OT Scriptures, lost their value when John began to preach. The gospel came, not to replace what Moses and the prophets had written, but rather to confirm those books.

Jesus made it clear that His teachings don’t set aside those of the OT. “Do not think that I came to destroy the Law or the Prophets. I did not come to destroy but to fulfill.  For assuredly, I say to you, till heaven and earth pass away, one jot or one tittle will by no means pass from the law till all is fulfilled. Whoever therefore breaks one of the least of these commandments, and teaches men so, shall be called least in the kingdom of heaven; but whoever does and teaches them, he shall be called great in the kingdom of heaven” (Matt. 5:17–19). Those who teach that the OT Scriptures are without authority, for the NT Christians, are negating the very words of Jesus Himself.

Throughout the NT there is no reference where the OT teachings have been belittled. On the contrary, it was the OT that the first-generation church possessed (John 5:39). In fact, Jesus set forth the writings of the OT as sufficient to guide men to heaven “‘If they do not hear Moses and the prophets, neither will they be persuaded though one rise from the dead’” (Luke 16:29–31). And He added, “The scripture cannot be broken” (John 10:35).

Paul confirmed that his teachings included “none other things than those which the prophets and Moses did say should come” (Acts 26:22). And that, “All Scripture (OT and NT) is given by inspiration of God, and is profitable for doctrine, for reproof, for correction, for instruction in righteousness” (2 Timothy 3:16). 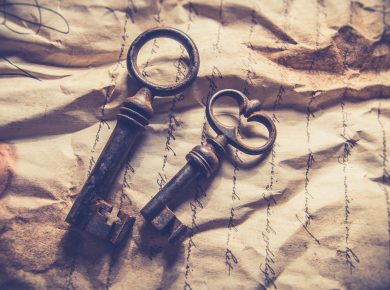 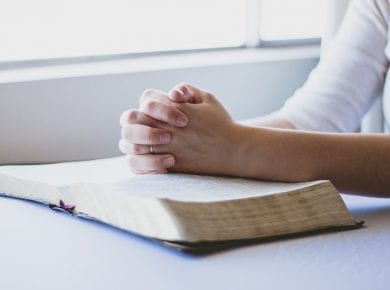 This answer is also available in: हिन्दी“And he said unto them, This kind can come forth by nothing, but by prayer and fasting.” (Mark 9:29). This is the story of…
View Answer