Question: Doesn’t Jesus teach that His followers will never see death? What death is He talking about?

Most assuredly, I say to you, if anyone keeps My word he shall never see death” (John 8:51).

The death here referred to is not the first physical death, which comes to the righteous and wicked alike. Jesus here is speaking of the second death “He, who has an ear, let him hear what the Spirit says to the churches. He who overcomes shall not be hurt by the second death” (Revelation 2:11).

The second death will ultimately annihilate the wicked “Blessed and holy is he who has part in the first resurrection. Over such the second death has no power, but they shall be priests of God and of Christ, and shall reign with Him a thousand years… Then Death and Hades were cast into the lake of fire. This is the second death” (Rev. 20:6, 14, 15).

The opposite of the second death is eternal life “For God so loved the world that He gave His only begotten Son, that whoever believes in Him should not perish but have everlasting life” (John 3:16). Eternal life is granted to the believer at the moment he accepts his Lord “We know that we have passed from death unto life, because we love the brethren. He that loveth not his brother abideth in death” (1 John 3:14). 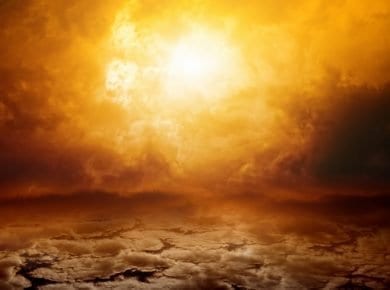 This page is also available in: Français (French) हिन्दी (Hindi)Is God going to torture sinners forever in Hell after the sinners go to hell?This is one hell of a question…
View Answer 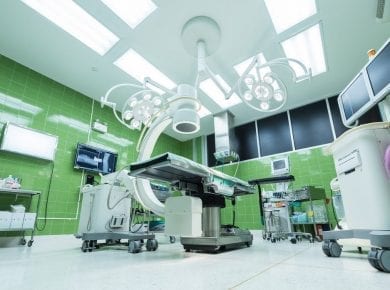 This page is also available in: Français (French) हिन्दी (Hindi)Scientific Research shows that near death experiences (NDEs) mostly occur when people undergo deprivation of oxygen to the brain or have…
View Answer