When Jesus multiplied the five loaves and two fish to feed the multitude, this action showed that He took care of their spiritual needs as well as their physical needs. By feeding the multitudes, He intended to direct them to their substantially more important spiritual needs and to the bread of life (John 6:26–51). The miraculously multiplied meal was distributed to thousands of people in great quantities to satisfy the hunger of the crowds.

The five loaves and two fish

John recorded in his gospel that, “There is a lad here who has five barley loaves and two small fish, but what are they among so many?” (John 6:9). What does ancient literature tell us about this meal?

Small fish (Gr. Opsaria), was probably dried or pickled fish used especially as a relish. The bread constituted the main part of the meal, and the fish were for relish. This is illustrated by an Egyptian papyrus from about the end of the 1st century A.D., which, in ordering supplies for a party, states: “‘For Gemella’s birthday feast send some delicacies [ōpsaria] … and an artaba [a large measure] of wheaten bread’” (Papyrus Fayyum 11931, cited in J. H. Moulton and George Milligan, The Vocabulary of the Greek Testament, p. 470).

The significance of this meal

By this humble meal, Jesus taught a lesson in simplicity (Mark 6:42). The kind of food provided was the simple diet of fishermen and peasants. It spoke directly against extravagance. And the way in which it was given attested to the authority of God by which all man’s needs are provided.

The abundance of the food witnessed to the unlimited resources of God and His power to provide for us “above all that we ask or think” (Ephesians 3:20). In addition, the gathering of the fragments showed that none of God’s blessings are to be lost. 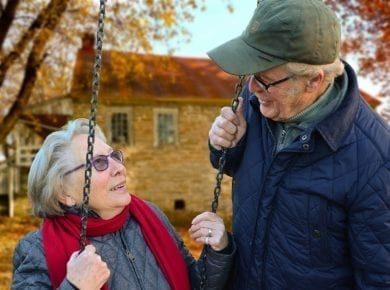 This page is also available in: العربية (Arabic) हिन्दी (Hindi) God does not need our money, but He wants us to receive His blessings that He promised for those that…
View Answer 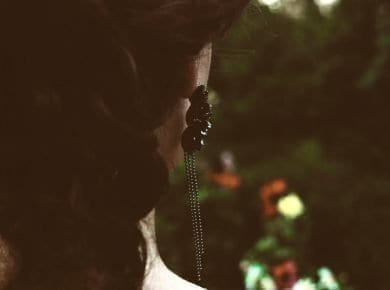 This page is also available in: العربية (Arabic) हिन्दी (Hindi)Many sincere Christians have asked, “is wearing earrings a sin?” Let us allow the  Bible to shed some light on this…
View Answer