The apparent scriptural differences are because the Bible:

So, Bible discrepancies are simply due to issues of translation and context. There are phrases that have been taken out of context, poetic passages taken hyper-literally, sweeping generalizations or figures of speech not taken as such. And Some alleged contradictions are nothing more than a translational or manuscript issue where the original text contains no such contradiction.

While God is a perfect God (Matthew 5:48), He had to employ imperfect humans with imperfect languages to give His messages to the world. Therefore, in dealing with so-called “contradictions” in the Bible, let these principles carefully be remembered:

“God is not the author of confusion” (1 Corinthians 14:33). So, if you come across a difficult passage, take some time to prayerfully research the passage to find the answers. And the Lord has promised that He will lead the seekers to all the truth (John 16:13). 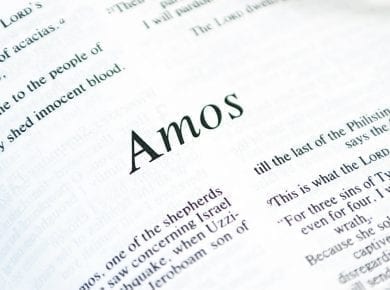 This answer is also available in: हिन्दीAmos the prophet is the author of the book that bears his name. The Book of Amos is the third of the Twelve Minor…
View Answer 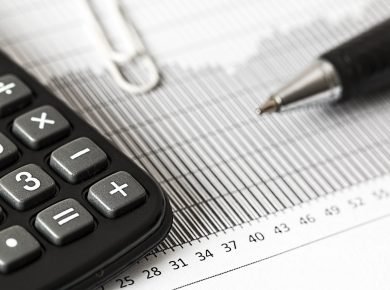 This answer is also available in: हिन्दीBible Numerology Bible numerology is the symbolic use of numbers used in the Scriptures. Understanding the meaning of numbers gives a person a clearer…
View Answer