Do the actions of ISIS represent the teaching of the Quran? Let’s allow the Quran to answer your question. Here are some references:

After reviewing these references in the Quran, it is clear that the actions of ISIS are in harmony with the teachings of the Quran. 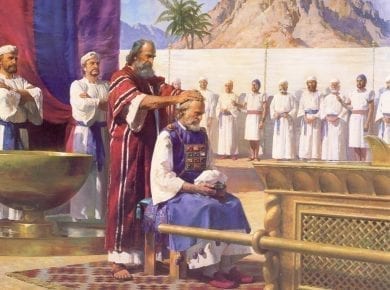 God had ordained that the theocratic church should exercise its outward priestly function through the family of Aaron’s that had been set apart for that purpose. unfortunately, Korah and the… 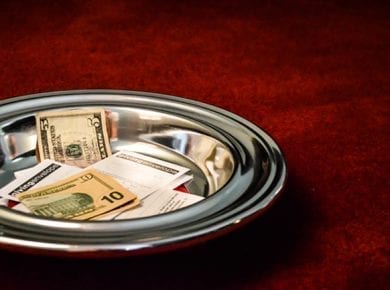 Some are tempted not to tithe because they feel the church is misusing God’s money. Tithe is holy money that belongs to the Lord (Leviticus 27:30). When you tithe, you…