Some claim that sex before marriage is alright, as that is the time that God regards a man and a woman married even if they are not legally married. These individuals base their belief on the “one flesh” phrase in Genesis 2:24, Matthew 19:5, and Ephesians 5:31. But their claim is not biblical because God does not equate a sexual relationship with marriage.

A man and a woman are considered married in God’s eyes when:

First- The couple complete some kind of legal governmental procedure. This means that the couple are officially married according to the laws of their land (Romans 13:1–7; 1 Peter 2:17). The apostle Paul tells us that people should obey the laws of their lands. “Everyone must submit himself to the governing authorities, for there is no authority except that which God has established. The authorities that exist have been established by God. Consequently, he who rebels against the authority is rebelling against what God has instituted, and those who do so will bring judgment on themselves” (Romans 13:1–2).

Second- The couple complete some kind of formal wedding ceremony according to the customs of culture and in agreement with their familial traditions. In the Garden of Eden God oversaw Adam and Eve’s marriage union (Genesis 2:22). And Jesus Himself blessed the wedding at Cana by His presence and performed His first miracle there (John 2:1-12).

Third- The couple consummate their marriage by intercourse (and even if for some reason the man and woman did not engage in a sexual relationship, they are still considered married).

Sex outside marriage is a sin

In the OT, the seventh commandment states, “You shall not commit adultery” (Exodus 20:14). This commandment covers not only adultery but fornication and every impurity in act and thought (Matt. 5:27, 28). This, our third duty toward our “neighbor,” is to honor the union that the family is erected on. It respects the marriage bond, which is as valuable as life (Heb. 13:4)

And in the NT, Paul taught, “Nevertheless, because of sexual immorality, let each man have his own wife, and let each woman have her own husband” (1 Corinthians 7:2). Here, the apostle teaches that a sexual relationship outside of marriage is immoral.  If it were true that any sexual relationship causes an unmarried couple to become married in the sight of God, then Paul wouldn’t have called it immoral.

Further, the Scriptures tell us in 2 Chronicles 11:21 that the concubines of King Rehoboam were still not called wives.  Therefore, a sexual relationship alone doesn’t make individuals “one” in God’s eyes. 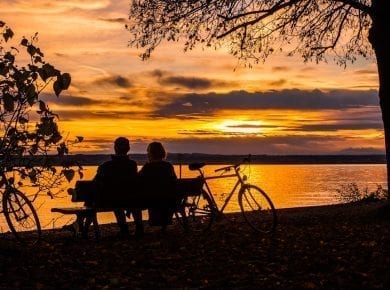 While adultery is the most painful attack on the love relationship between a man and a woman, regaining confidence and love is possible. There are some basic guidelines to help…
View Answer 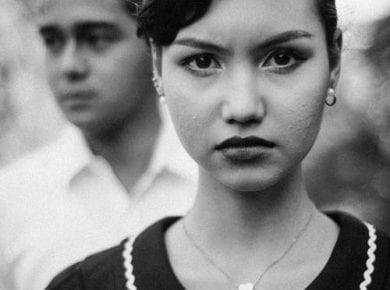