Here, Christ in no way implied that one who broke the commandments and taught others to do so would go to heaven. Rather, he clearly shows the attitude that the kingdom will take toward lawbreakers—the evaluation that will be placed upon their characters. This point is made clear in v. 20, where the “scribes and Pharisees,” who broke the commandments and taught others how they might do so, will be excluded from the kingdom.

The religious leaders loved the appearance of keeping God’s law but they did not keep it from the heart. They put burdens on the people that they themselves did not keep (Matthew 23:4). “For laying aside the commandment of God, you hold the tradition of men—the washing of pitchers and cups, and many other such things you do” (Mark 7:8).

Jesus made it clear that, far from releasing men from the precepts of the moral law, He was even more strict than the official leaders of the law, the scribes and rabbis, for He granted no exceptions at any time.

All commandments were equally and permanently binding. Christ set forth six specific examples in the Sermon of the Mount that make a clear the distinction between outward acts and the motives that prompt them. For example: He regarded anger without a cause or hate to be the same as murder and lust in the heart as adultery. 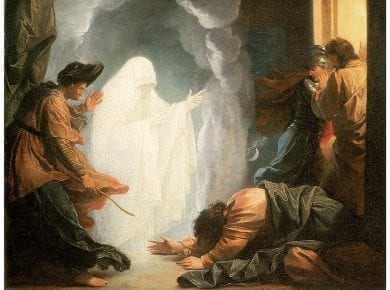 This page is also available in: हिन्दी (Hindi)Witchcraft is the practice of magic, especially black magic, and the use of spells and the invocation of spirits. The Bible clearly condemns…
View Answer 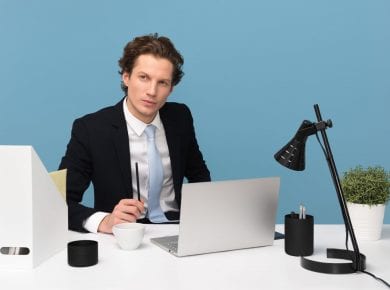 This page is also available in: हिन्दी (Hindi)Question: What does it mean to be self-righteous? What is self-righteousness? Answer: There are a couple different aspects to this. The first one…
View Answer