Yes, God talks to Christians through dreams today. But the main way in which God communicates with people is through His written Word that God inspired (Hebrews 1:1-2) and occasionally through visions or dreams.

We have Bible examples of how God spoke to His children through dreams. In the Old Testament, God warned Abimelech in a dream not to hurt Abraham’s wife (Genesis 20:3). In a dream, Jacob was encouraged when he saw a ladder connecting heaven and earth (Genesis 28:12). Joseph was given prophetic dreams of hope (Genesis 37:5,9) and he was also given the ability to interpret dreams (Genesis 41:12). The Lord warned Pharaoh in a dream to save his nation (Genesis 41:1). And the Lord appeared to Solomon in a dream and gave him wisdom (1 Kings 3:5). King Nebuchadnezzar was shown the future kingdoms of the world in a dream (Daniel 2:1). And Daniel was given the understanding of interpreting dreams (Daniel 1:17).

The prophet Joel did prophesy of a future time, before Jesus Christ’s return, when there would dreams associated with the outpouring of the Holy Spirit as the latter rain “your old men shall dream dreams, your young men shall see visions” (Joel 2:28-31). The apostle Peter used this prophecy to help explain the special miracles that accompanied the giving of God’s Spirit on the Day of Pentecost as the early rain (Acts 2: 15-17). And the prophecy is to reach its full accomplishment in the manifestation of divine grace which will attend the closing work of the gospel.

While this prophecy will certainly be fulfilled in the near future, Christians are to depend primarily on God’s Word for guidance and counsel (2 Timothy 3:15-17; 4:2-4; 2 Peter 1:20-21). And they need to test their dreams by the scriptures “Prove all things” (1 Thessalonians 5:21). 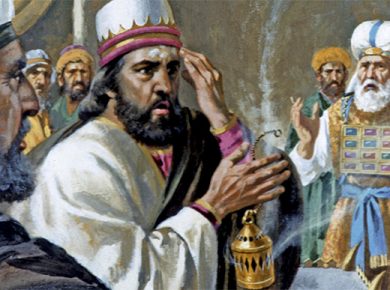 This answer is also available in: हिन्दीThe story Uzziah and his punishment by the Lord is found in 2 Chronicles 26:16–23. After Uzziah became powerful, he became proud. And this…
View Answer 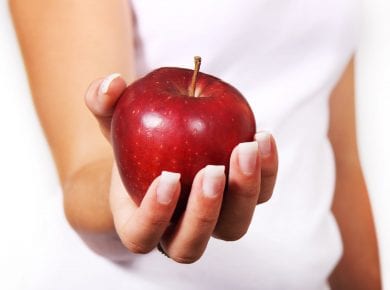 This answer is also available in: हिन्दी“But Zion said, “The Lord has forsaken me, and my Lord has forgotten me.”  “Can a woman forget her nursing child, and not have compassion on…
View Answer