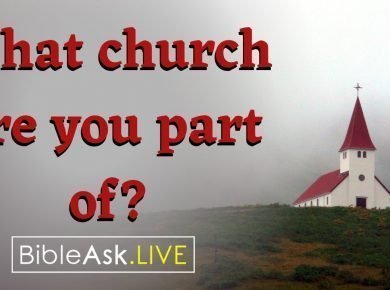 Automated Transcript Generated: So Daniel is asking may I ask you questions about your faith be ready always um and then i think we actually had another one just like…
View Answer 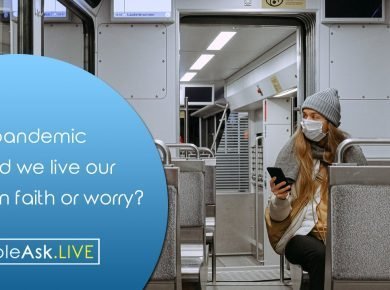 In a situation like the pandemic we are in, should we still live our lives to the fullest (I don’t mean with neglect to rules) or should we be cautious…
View Answer