The French Revolution introduced Secular Humanism. They presented the belief that man’s reason is sufficient to answer life’s most profound questions and needs. This belief system has largely governed the affairs of man from the 1790s to the present day.

The beliefs of Secular Humanism are briefly summed up in the following points:

A- Atheism. “Humanism cannot in any fair sense of the word apply to one who still believes in God as the source and creator of the universe.” “Is Everyone a Humanist?” in The Humanist Alternative, ed. Paul Kurtz (Buffalo: Prometheus Books, 1973), p. 177.

B- Naturalism. “Humanism is naturalistic and rejects the supernaturalistic stance with its postulated Creator-God and cosmic Ruler.” Roy Wood Sellars, “The Humanist Outlook,” in The Humanist Alternative, ed. Paul Kurtz (Buffalo: Prometheus, 1973), p. 135.

C- Evolution. “man … his body, his mind and his soul were not supernaturally created but are all products of evolution.” Julian Huxley, as cited in Roger E. Greely, ed., The Best of Humanism (Buffalo: Prometheus Books, 1988), pp. 194-5.

D- Ethical relativism – The belief that no absolute moral code exists. Humanist Max Hocutt says that human beings “may, and do, make up their own rules… Morality is not discovered; it is made.” Max Hocutt, “Toward an Ethic of Mutual Accommodation,” in Humanist Ethics, ed. Morris B. Storer (Buffalo: Prometheus Books, 1980), p. 137. 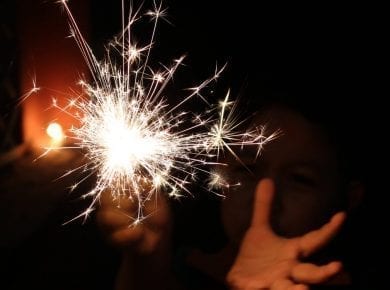 Sorcery is forbidden in the Bible. Sorcery is the use of magic, witchcraft, wizardry, enchantment, spells, incantation, thaumaturgy, divination, and contacting the spirits of the dead. The Bible clearly forbids…
View Answer 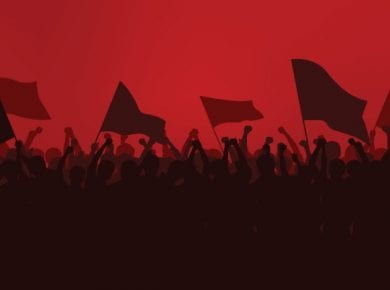