Angels do appear to human beings today. According to (Hebrews 1:14), angels are “ministering spirits, sent for to minister for them who shall be heirs of salvation.”

These beautiful, powerful creatures belong to a different order than the human family. According to (Psalms 8:5), man was created a little lower than the angels. These beings have powers that humans don’t possess (2 kings 19:35). The Bible has some amazing stories of how angels have often been responsible for saving people from danger and death (Genesis 19). Jesus said that children have angels in heaven (Matthew 18:10).

The Bible mentions that angels did appear to human beings. We read this text in (Hebrews 13:2) “Be not forgetful to entertain strangers: for thereby some have entertained angels unawares.” This text shows that these heavenly visitors have appeared in human form from time to time. Such was the privilege of Abraham (Gen. 18:1–8), of Lot (Gen. 19:1–3), of Gideon (Judges 6:11–20), and of Manoah (Judges 13:2–4, 9–21). Faithfulness in ministering to the needs of strangers will come up for consideration in the final judgment (Matt. 25:35).

There is no question or doubt that God sometimes sends His angels today to minister to us in the form of fellow human beings as He did in the past. 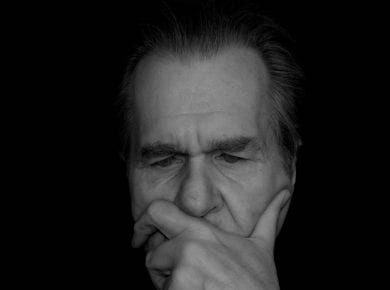 This answer is also available in: العربية हिन्दीAlthough he is a fallen angel (Revelation 12:7-10), the devil has great powers. We read in 2 kings 19:35 that one angel destroyed…
View Answer 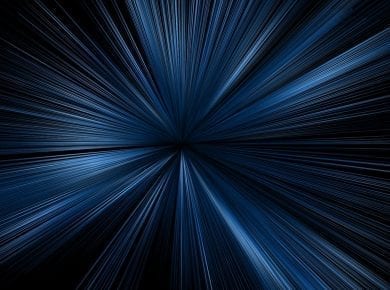 This answer is also available in: العربية हिन्दीThe speed of angels The Bible indicates that angels can fly even faster than the speed of light. We have a reference to…
View Answer