Question: How was it possible that Adam and Eve didn’t die immediately when they sinned?

Answer: Adam and Eve did’t die immediately after they sinned. How was it even possible when God had said “But of the tree of the knowledge of good and evil, thou shalt not eat of it: for in the day that thou eatest thereof thou shalt surely die” (Genesis 2:17).

The phrase, “in the day that thou eatest thereof thou shalt surely die” is a prohibition that was accompanied by a severe penalty for transgression, namely, death. Some have thought that the wording of the penalty required its execution upon the very day when the command was violated. They see a serious discrepancy between the announcement and its fulfillment. However, this divine pronouncement, literally, “dying thou shalt die,” means that upon the day of transgression, a sentence would be pronounced. Man would pass from the status of conditional immortality to that of unconditional mortality.

Just as prior to his fall Adam could be certain of immortality, through the tree of life, so now, subsequent to that catastrophe, his mortality was just as certain. This, more than immediacy of physical death, is what the verse implies. God required of man that he make a choice of principles. He was to accept the will of God and subject himself to it, confident that he would do well as a result, or he would by his own choice cut connection with God and become, presumably, independent of Him (Joshua 24:15). Separation from the Source of life would certainly bring only death “But your iniquities have separated between you and your God, and your sins have hid his face from you, that he will not hear” (Isaiah 59:2).

But praise the Lord that through the sacrifice of Jesus, man was redeemed back from eternal death. Now anyone that accepts the blood of Jesus and follow Him may be saved “For God so loved the world that He gave His only begotten Son, that whoever believes in Him should not perish but have everlasting life” (John 3:16) 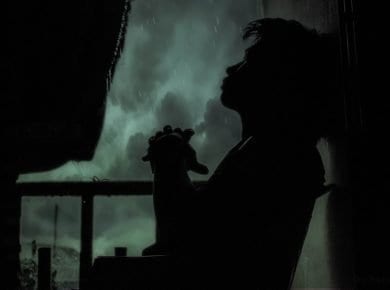 This answer is also available in: हिन्दीQuestion: What happens when a believer, under extreme conditions, commits suicide? Will he go to heaven? Answer: The Bible says that “The just shall…
View Answer 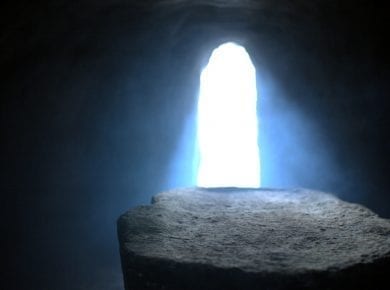 This answer is also available in: हिन्दीThe scriptures give record to persons who were resurrected from the dead and here are the references: 1–The widow of Zarephath’s son.  Elijah raised…
View Answer