The gospel of Mark records the story of the woman with the flow of blood: “Now a woman, having a flow of blood for twelve years, who had spent all her livelihood on physicians and could not be healed by any, came from behind and touched the border of His garment. And immediately her flow of blood stopped” (Luke 8:43,44 also Mark 5:25-28).

This woman believed that if she touched “the border” of Jesus’ garment she would be healed. This belief was prevalent at that time. For some that touched “the hem” of Jesus’ garment “were made perfectly whole” (Matt. 14:36). And even after the resurrection of Jesus, some believed that the shadow of the apostles (Acts 5:15) and their “handkerchiefs or aprons” would heal the sick (Acts 19:12). These believers received healing according to their faith.

To correct the woman’s thinking, Jesus said to her, “Daughter, your faith has made you well” (Mark 5:34). The Lord wanted her to understand that it was her faith that had brought healing to her sick body, not the surreptitious touch. Jesus’ affirmation to her would effectively prevent the rumor that healing had been gained through magic. To have the people regard Him with superstitious wonder would ruin the very reason for which His miracles were performed (Mark 1:38).

As with the faith of the centurion (Luke 7:9), Jesus wanted the faith of the woman to be an example that others may follow. However weak the woman’s faith may have been, it was, nevertheless, sincere and equal to her limited knowledge and understanding of God’s dealings with people. After the woman learned the real reason for her healing, she went away in “peace” (Mark 2:5, 10) filled with the joy of God’s acceptance and favor. 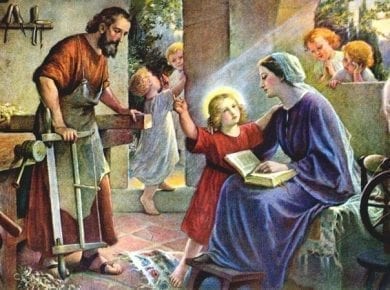 The gospels of Matthew and Mark tell us that Jesus’ brothers were James, Joses, Simon, and Judas (Matt. 13:55; Mark 6:3). Jesus had sisters too but the Bible doesn’t identify…
View Answer 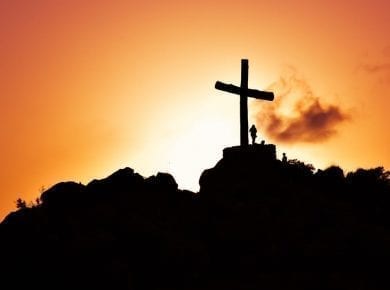 The scriptures teach that Jesus died on Friday not Wednesday as some claim. Let’s look at the evidence: 1- High Day: “The Jews therefore, because it was the preparation, that…
View Answer