Some oppose the idea that Jesus had siblings based on a preconceived concept of the perpetual virginity of Mary which is a Catholic Church teaching. The perpetual virginity of Mary has no biblical support. For the Bible clearly states, “And [Joseph] knew her not till she had brought forth her firstborn son: and he called his name JESUS” (Matthew 1:25). The clear meaning of this verse is that although Mary did not live with Joseph as his wife before the birth of Jesus, she did so afterward.

Some Roman Catholics teach that these “brothers” were Jesus’ cousins. However, in each reference, the specific Greek word for “brother” is used. The Bible did not use the Greek word for cousins.

The fact that Jesus committed His mother Mary to the care of John (John 19:27) may either imply that Mary had no other children of her own and these children were Joseph’s from a previous marriage or, it could also mean that Mary may have had children who were not in a position to care for her or who were unsympathetic toward both her and Jesus at the time of the crucifixion (Matt. 1:18). Though Jesus’ “brethren” did not at first believe in Him (John 7:3–5), they later accepted Him and were numbered among His followers (Acts 1:14). 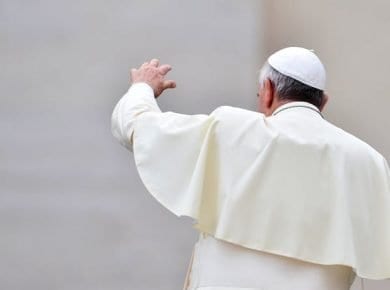 This answer is also available in: हिन्दीThe Catholic Church teaches the supremacy of the pope on the assumption that he is the successor of Peter. Its catechism presents the papacy as…
View Answer 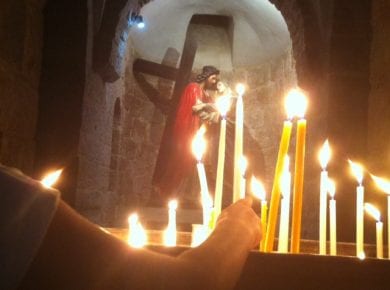 This answer is also available in: हिन्दी“You shall not make for yourself a carved image—any likeness of anything that is in heaven above, or that is in the earth beneath,…
View Answer