Christ did not descend into hell after He died on the cross to preach to spirits. Some hold that 1 Peter 3:18–20 and ch. 4:6 support the doctrine of an immortal soul and of consciousness after death, and that during the interval between the crucifixion and the resurrection Christ descended into Hades, the figurative realm of the dead (Matt. 11:23), to preach to disembodied spirits suffering there. The logic of this view demands that the “spirits” here referred to be in some sort of purgatory at the time Christ preached to them and that the purpose of His preaching was to give them a second chance to be saved and thus to escape from purgatory.

But most Protestants who believe that Peter here teaches the consciousness of man in death would be horrified to accept the papal doctrine of purgatory and the equally unscriptural doctrine of a second chance. Those who maintain that Peter here supports their belief in the so-called natural immortality of the soul must also explain why Christ would be partial to the “spirits” of dead sinners of Noah’s time and not give to those of other generations a similar opportunity. 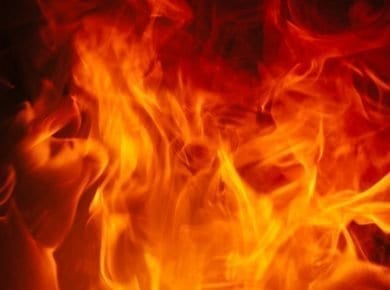 This answer is also available in: العربية हिन्दीJesus said, “if your eye causes you to sin, pluck it out. It is better for you to enter the kingdom of God…
View Answer 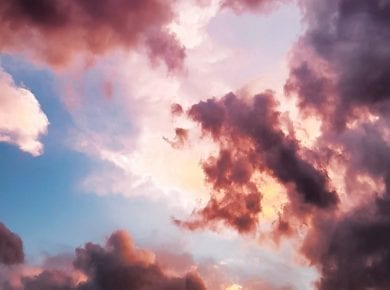 This answer is also available in: العربية हिन्दीThe concept of out of body experiences is not biblical. There have been many people who have had experiences where they believe they…
View Answer