The Bible records in Genesis 3 verse 1, “Now the serpent was more subtil than any beast of the field which the LORD God had made…“(JKV). Some suggest that the serpent was not a real animal and that it was a supernatural being but the Bible confirms that it was indeed, an animal. However, the Bible is clear that the serpent itself was not accountable for man’s fall, but rather Satan (John 8:44; 2 Cor. 11:3, 14; Rom. 16:20). Nevertheless, the devil in a figurative way is called a serpent because he used the serpent as a medium in his effort to tempt man (Rev. 12:9; 20:2).

The fall of man

Lucifer fell (Isa. 14:12, 13; Eze. 28:13–15) sometime before the fall of humans. And the Lord warned humans of the danger of eating of the forbidden tree and thus yielding to Satan. “And the LORD God commanded the man, saying, “Of every tree of the garden you may freely eat; but of the tree of the knowledge of good and evil you shall not eat, for in the day that you eat of it you[f] shall surely die.” (Genesis 2:16,17).

Adam and Eve may have anticipated to see Satan as an angel. But, instead, he appeared to Eve and spoke to her through the serpent. And thus deceived her (1 Tim. 2:14; 2 Cor. 11:3). Satan, came in the form of an animal, not only far inferior to God, but far below man himself. Adam and Eve, in allowing Satan, through the medium of a mere animal, to persuade them to break the commandment of God, were thus, without excuse.

The test of our first parents loyalty was permitted as a trial of their obedience to God’s command. If they had obeyed, they would have been eternally blessed. The Lord did not test them beyond their ability to resist (1 Cor. 10:13). All they needed to do is avoid eating from that one single tree and be safe. Their test was simple because they had all the trees of the garden of Eden to enjoy. 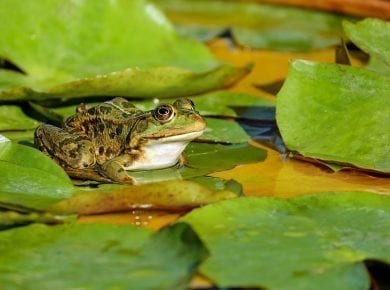 This answer is also available in: हिन्दीGod created frogs with a special role in nature. And God said about all of His creation that it was good (Genesis 1:31). In… 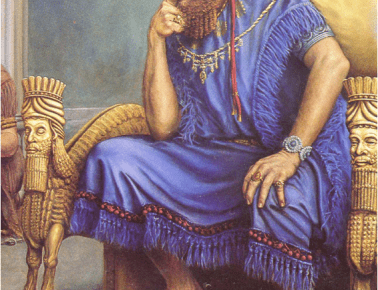 Table of Contents The king sought the Lord at firstFrom pride to down fallAzariah’s achievements recorded in 2 ChroniclesArcheological evidence This answer is also available in: हिन्दीAzariah the son of…