Was David the eighth or seventh son of Jesse? Some don’t understand the difference between 1 Samuel 17:12 and 1 Chronicles 2:13-15. Let’s read these verses:

“Now David was the son of that Ephrathite of Bethlehemjudah, whose name was Jesse; and he had eight sons: and the man went among men for an old man in the days of Saul” (1 Samuel 17:12).

“And Boaz begat Obed, and Obed begat Jesse, and Jesse begat his firstborn Eliab, and Abinadab the second, and Shimma the third, nethaneel the fourth, Raddai the fifth, ozem the sixth, David the seventh” (1 Chronicles 2:13-15).

First Samuel 16 states that Jesse made seven sons pass before the prophet Samuel, in hopes that God would anoint one of them as the next king of Israel (16:10). Samuel then informed Jesse that God had not chosen any of these seven sons that passed before him, but was looking for another. Of course, that other son was David, “the youngest” (16:11) of Jesse’s “eight sons” (17:12).

The answer is really quite simple. It seems that one of Jesse’s sons shown to Samuel at Bethlehem must have died while young and without posterity. Thus, at one time David was the youngest of eight sons, and at another time he was the youngest of seven sons. 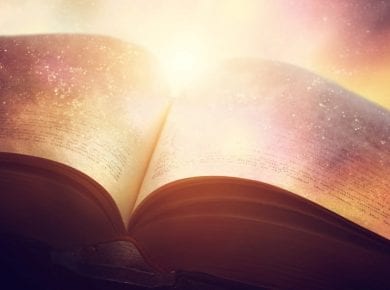 Table of Contents What is that book?Who will be recorded in that book?Can we have our names taken out of the book of life?How can we be sure that our…
View Answer 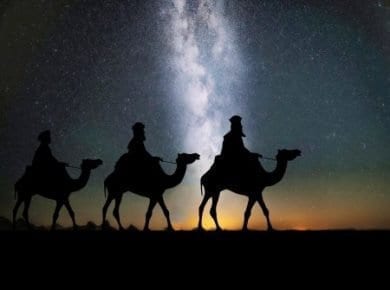 This answer is also available in: हिन्दी The Bible tells us that the Magi’s began their travel from the East to Jerusalem: “Now after Jesus was born in Bethlehem of…
View Answer