Home Church Concerning which of Solomon’s many wives did he compose his love song?

Solomon loved many strange (heathen) women (1 Kings 11:1), including 700 wives and 300 concubines (1 Kings 11:3).  Although his reign was the golden age of the Hebrew monarchy, he erred by having many wives. For the Lord clearly instructed the Israelites that the king “Neither shall he multiply wives to himself, that his heart turn not away” (Deuteronomy 17:17). Sadly, Solomon’s many heathen wives caused him to stray away from the Lord (1 Kings 11:4). But at the end of his life, he repented of his folly (Ecclesiastes 12:8-10, 13-14).

Who was the bride of his song?

The bride is defined as a Shulamite country young woman. The Shulamite (Song of Solomon 6:13) should perhaps be Shunammite (Kings 1:3) as suggested by the LXX. If so, the young lady was from Shunem, a town in the region of Issachar (Joshua 19:18), about 7 mi. (11.2 km.) east of Megiddo. Shunem was the place of the moving story written in 2 Kings 4:8–37, in which the prophet Elisha resurrected to life the son of his friend the Shunamite that showed him kindness by offering him a place to lodge.

When was Solomon’s song recorded?

The Son of Solomon 6:8 mentions—only 60 queens and 80 concubines or Solomon’s harem. The number of wives is much less than that given in 1 Kings 11:3. Obviously, this song was recorded at beginning of Solomon’s reign before he acquired his many wives.

The song illustrates the union between Christ and the church

While the entire song is seemingly a love story of Solomon and a country girl of northern Palestine whom King Solomon married only for love, the story itself is used not as an allegory but only as a lovely illustration. It shows the love of Christ for the church as a whole, and also for each individual member of the church. Both the Old and the New Testament Scriptures illustrate the affectionate union between God and His people/church by the relationship of a husband to his bride (Isaiah 54:4, 5; Jeremiah 3:14; 2 Corinthians 11:2). 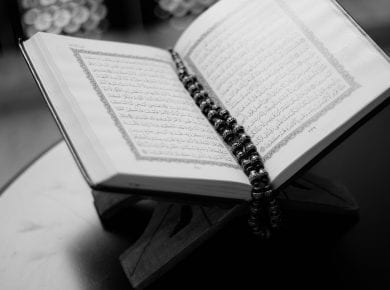 This page is also available in: हिन्दी (Hindi)Do the actions of ISIS represent the teaching of the Quran? Let’s allow the Quran to answer your question. Here are some references:…
View Post 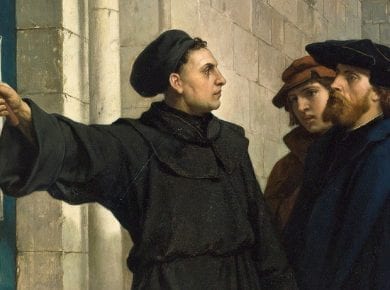 This page is also available in: हिन्दी (Hindi)The Protestant Reformation, began when Martin Luther posted the Ninety – five theses on the door of the Wittenberg Castle church in 1517.…
View Post