Concerning whether children inherit the sins of their parents, the Bible states: “The soul who sins shall die. The son shall not bear the guilt of the father, nor the father bear the guilt of the son. The righteousness of the righteous shall be upon himself, and the wickedness of the wicked shall be upon himself” (Eze. 18:2, 20). God does not penalize one individual for the wrong deeds of another. Children don’t inherit their parent’s judgments. Each man stands before God, responsible only for his own acts.

At the same time God does not interfere with the laws of heredity in such a way as to protect one generation from the misdeeds of its fathers, as that would be inconsistent with His character and His principles of dealing with men. It is only through these laws of heredity, which were of course ordained by the Creator in the beginning (Gen. 1:21, 24, 25), that divine justice visits the “iniquity” of one generation upon the next.

No one can escape completely the consequences of evil deeds, disease, ignorance and bad habits handed down by preceding generations. The descendants of degraded idolaters and the offspring of evil and vicious men generally begin life under the handicap of physical and moral sin, and inherit the fruit of seed sown by their parents. Juvenile delinquency proves the truth of the second commandment. Environment also has a decided effect upon each rising generation.

But since God is gracious and just, we may trust Him to deal fairly with each person, making due allowance for the disadvantages of birth, the predispositions that we inherit, and the influence of previous environment upon character. His justice and mercy require this ( Luke 12:47, 48; John 15:22; 2 Cor. 8:12). At the same time our aim is to be victorious over every inherited and cultivated tendency to evil by the provisions of His grace. 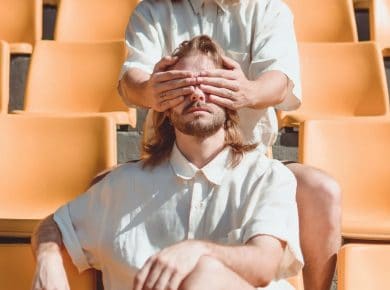 This page is also available in: العربية (Arabic) हिन्दी (Hindi)Justification-Relationship with God Justification by faith implies more than a simple adjustment of a person’s legal status in the eyes of…
View Answer 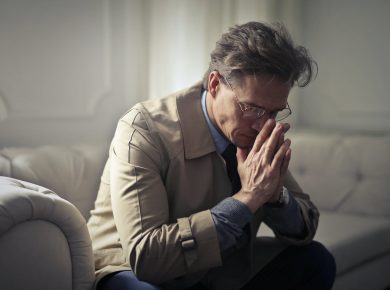 This page is also available in: العربية (Arabic) हिन्दी (Hindi)The word justified means “to regard as righteous.” This word appears 39 times in the New Testament, 27 of these in…
View Answer