The gospel of Luke lists three charges that the religious leaders accused Jesus of before Pilate (Luke 23:2).

The first charge was that He was a revolutionary agitator. But throughout His ministry, Jesus had clearly avoided any activity that would exhibit such a motive (Matthew 14:22; 16:20; Mark 1:45; 6:42; John 6:15). The Jewish leaders actually hoped that the Messiah would bring a revolt against the Romans and free them from pagan rule, but they had misinterpreted the scriptures and therefore did not recognize Jesus as the Messiah because He came to free them from sin, and not the Romans (Luke 4:19). In reality, they were guilty of this charge that they accused Jesus of.

Without Tax Support for Caesar

The second charge was that Jesus forbade His hearers to give tribute to Caesar. But the truth is that three days before, when the Pharisees tempted Jesus into making such a declaration, Jesus realizing their evil intent said, ““Why do you test Me, you hypocrites? Show Me the tax money.” So they brought Him a denarius. And He said to them, “Whose image and inscription is this?” They said to Him, “Caesar’s.” And He said to them, “Render therefore to Caesar the things that are Caesar’s, and to God the things that are God’s.” When they had heard these words, they marveled, and left Him and went their way” (Matt. 22:18–22)

King of the Jews

The third charge was that Jesus had claimed to be a King. But Jesus had never made such a claim directly. In fact, it was the religious leaders themselves that hoped that the Messiah would come to set up a temporal kingdom to overthrow the Romans and establish His earthly rule. When Jesus entered Jerusalem five days earlier, He entered it riding as a spiritual Savior and not as a king. He was riding meekly on a colt that He might fulfill the prophecy spoken by the prophet, “Tell the daughter of Zion, ‘behold, your King is coming to you, lowly, and sitting on a donkey, a colt, the foal of a donkey’” (Matthew 21:4-5). When Pilate directly asked Jesus if He was a king, Christ responded that His kingdom is not of this world (John 18:33-38). To all these accusations, Pilate found no fault in Jesus.

Motive of the Jews

The religious leaders wanted to get rid of Jesus because they were terrified and jealous of His ever increasing popularity with the people. Their alarm heightened particularly after the resurrection of Lazarus. They had admitted to one another that “the world is gone after him” (John 12:19). And they set to destroy Him by any means even if it meant that they would bear false witness against Him. In so doing, they were moved by the devil himself who “is a liar and the father of lies” (Luke 8:44). 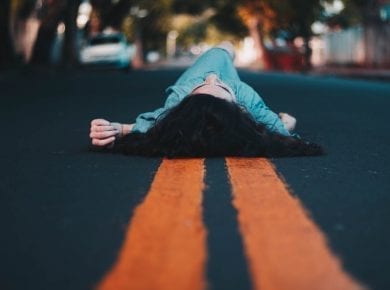 This answer is also available in: हिन्दीSome quote the story of Rahab’s lie (Joshua 2) to show that it’s OK to lie to save the life of someone in danger.…
View Answer 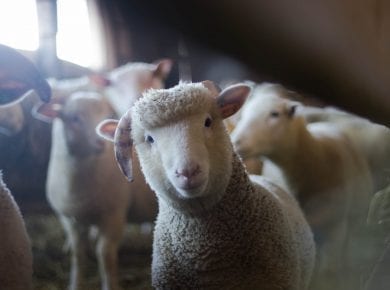 This answer is also available in: हिन्दीCertain people that promote animal rights and vegetarianism push the idea that killing animals is not allowed in the Bible according to the sixth…
View Answer