The early church after careful study to the Apocrypha decided not to include them in the canon because they were not in harmony with the rest of the Scriptures. The following principles were used to determine whether a book was truly inspired by the Holy Spirit: 1) Did the book contain information that is consistent with the doctrine of the Scriptures? 2) Did the book present a high moral and spiritual values?

The early Protestant Reformers, in agreement with Judaism, under the inspiration of the Holy Spirit determined that the Apocrypha did not belong in the Bible, and therefore removed the Apocrypha from Protestant Bibles.  The Apocrypha was treated as fallible historical and religious documents, not as the inspired, authoritative Word of God.

It should be noted that the Apocrypha was not made a part of the Catholic Bible, until the Council of Trent, in response to the Protestant Reformation. Today, the main English translations of the Catholic Bible the New American Bible, the New Revised Standard Version Catholic Edition, and the New Jerusalem Bible.

This answer is also available in: العربية हिन्दीMary was undoubtedly a godly woman (Luke 1:28). But the Catholic Church teaches that she was not just godly but without sin (Catechism…
View Answer 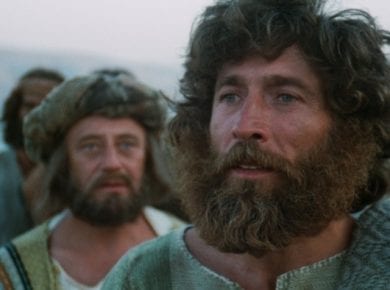