Question: In the case of abortion, doesn’t a woman have the right over her own body?

Answer: Pro-choice advocates believe that because a woman has the right to control her body, she therefore has the right to exercise abortion for any reason she sees fit. There are three main arguments you can use against this line:

1. If you have a “right” to control your body, then you have a responsibility to do so before you get pregnant.

According to the Planned Parenthood affiliated Guttmacher Institute, 93% of abortions are due to social reasons (child is too expensive; it would interfere with mother’s plans). If these women knew they did not want a child, then they have a responsibility to either chose not to have sex, or to at least use effective birth control.

2. An unborn child is not a part of the woman’s body.

The unborn entity is not part of the pregnant woman’s body. The conceptus is a genetically distinct entity with its own unique and individual gender, blood type, bone-structure, and different genetic code. To say that the unborn entity is part of its mother is to claim that the mother possesses four legs, two heads, two nose…etc. But this is not true.

This is seen clearly in the case of conception in a petri dish or the “test-tube” baby. In this case the conceptus, if it has white parents, can be transferred to the body of a black woman and be born white. Hence, the unborn is not part of the pregnant woman’s body but is a totally separate entity.

3. Every year abortion activists allow over 1.3 million innocent babies to be stripped of their most basic right of life.

Our founding fathers wrote in the Declaration that “all men are CREATED equal, that they are endowed by their Creator with certain unalienable rights, that among these are Life, Liberty, and the Pursuit of Happiness.” The very first right, that of LIFE, is denied to these innocent babies. 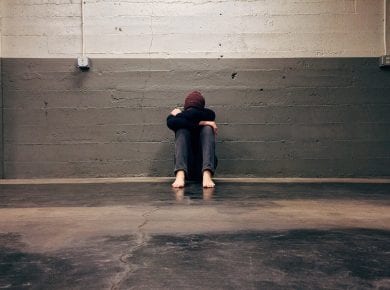 This answer is also available in: हिन्दीThe Lord in Philippians 4:6, says, “Do not be anxious [do not worry] about anything, but in everything, by prayer and petition, with thanksgiving, present…
View Answer 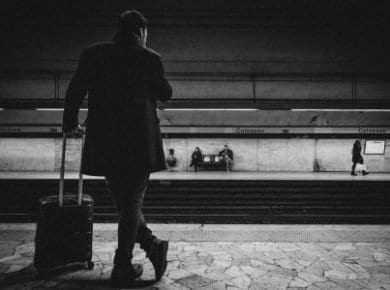 This answer is also available in: हिन्दीJesus was an active carpenter until He entered into His full-time ministry on earth (Mark 6:3). Most of His disciples were active fishermen (Matthew…
View Answer