Answer: “But He said to them, “Have you never read what David did when he was in need and hungry, he and those with him: how he went into the house of God in the days of Abiathar the high priest, and ate the shewbread, which is not lawful to eat except for the priests, and also gave some to those who were with him?” (Mark 2:25,26).

When Jesus spoke of this event 1,000 years later, He did not say that “Abiathar gave David the showbread.” Jesus simply referred to the event as occurring “in the time of Abiathar the high priest” (NASB, emp. added; Greek epi Abiathar archiereos) or “in the days of Abiathar the high priest” (cf. KJV, NKJV, NIV, emp. added), and not while Abiathar was the high priest. The truth is, Jesus referred to this Old Testament event in a way very similar to how we converse today about various matters using a figure of speech.

Jesus was trying to teach a lesson by this incident and that is the sacred laws and things pertaining to the sanctuary had been ordained for the good of man, and if ever these should conflict with his best interests, with that which was most needful for him, they must be subordinated.

The issue here was over Sabbath observance. the Jews accused Jesus of Sabbath breaking “And it came to pass, that he went through the corn fields on the sabbath day; and his disciples began, as they went, to pluck the ears of corn. And the Pharisees said unto him, Behold, why do they on the sabbath day that which is not lawful? And he said unto them, Have ye never read what David did, when he had need, and was an hungred, he, and they that were with him? And he said unto them, the sabbath was made for man, and not man for the sabbath” (Mark 2:23-25, 27).


God ordained that the Sabbath should be a blessing, not a burden, and it is to man’s interest and not his injury to observe it. It was designed to increase his happiness, not to work a hardship on him. Sabbath-keeping does not consist essentially in the petty observance of certain formalities and in abstention from certain pursuits; to think of it in this light is to miss completely the true spirit and objectives of Sabbath observance and to engage in the pursuit of righteousness based on works.

The believer is to refrain from certain tasks, pursuits, and activities, not because by so doing he wins favor with God but rather because by refraining from these things he may devote all his time, energies, and thoughts to having a relationship with his heavenly Father, appreciating His goodness, and serving Him more effectively. 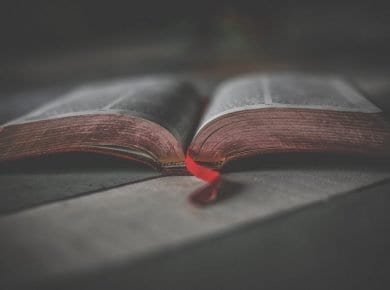 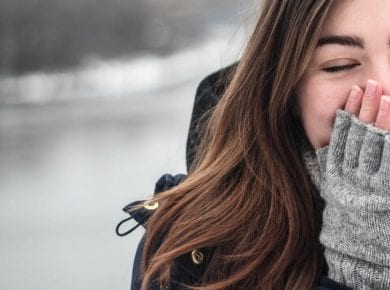 Holy laughter describes a person who laughs uncontrollably, presumably as a result of being filled with the Holy Spirit’s joy. The Bible has many examples of people being filled with…
View Answer